A proud day for Liam 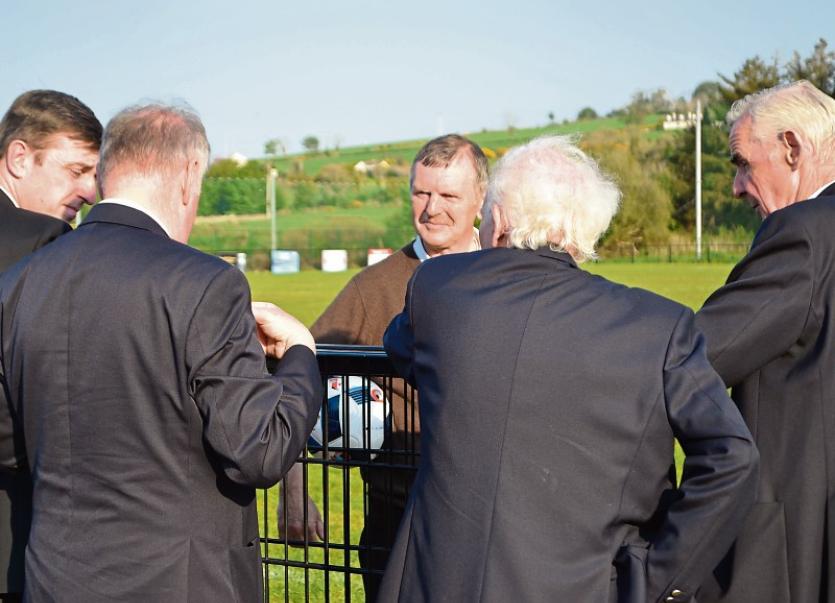 For one of the founding members of the club, it’s been a special few weeks for Letterkenny Rovers President Liam Blake.

One of the legends of the game in his prime, Liam has experienced the good and the not so good days with his beloved club. So it’s no surprise that he struggles to put into words what it means to be travelling to the Aviva Stadium to watch his team in action this weekend.

“Imagine what it’s going to be like for those players,” he said.

“It’s a fantastic achievement for them. It’s going to be a big day for me too and I’m looking forward to it.”

Liam was in attendance at Monday night’s media evening at Leckview Park. And standing out on the pitch, he took time to remember some of his many friends and fellow club members who are sadly no longer with us.

“God rest them, we had some good times over the years. I remember when we bought this pitch off the Crumlish family all those years ago.

“This is going to be one of the best days ever for Letterkenny for a long time.

“If we could win this cup now it would be some achievement. It would be so special for so many people.”