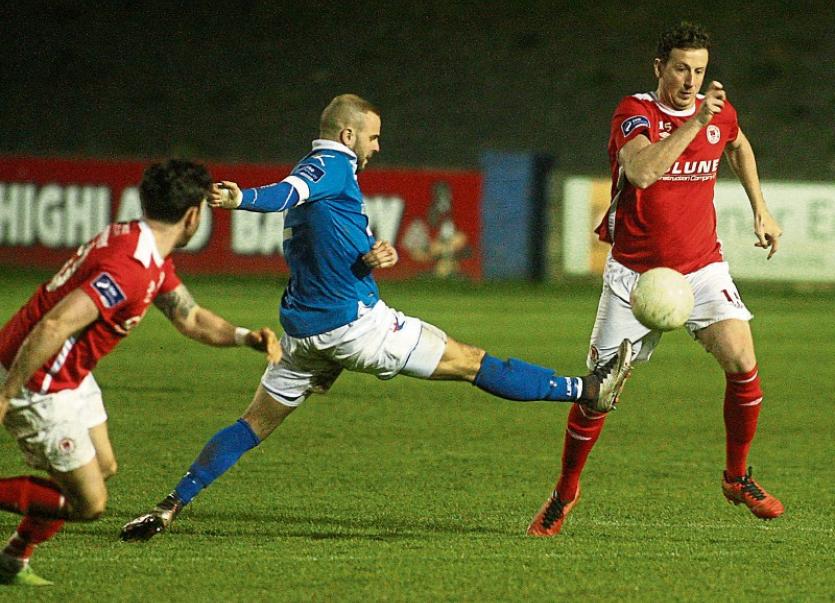 Finn Harps have confirmed that they will have to travel to play St. Patrick's Athletic in Dublin next Tuesday night for a rearranged fixture.

The Democrat reported on Thursday that St. Pat's were looking to have their home game against Harps on July 1st brought forward to next week to avoid a clash with their Europa League fixture which is on June 30th.

It's understood the Donegal club would have preferred a different date for their rearranged St. Pat's fixture.

However, Harps, on Thursday evening, confirmed the fixture for Tuesday evening, May 17th. It will be played at Richmond Park at 7.45pm

It means the FAI Cup 2nd Round fixture between Finn Harps and Crumlin United will now be played on Saturday 21st May (kick-off time to be confirmed). Should that game finish in a draw, the replay will take place in Dublin on Tuesday 24th May at 7.45pm.