GROUP A - Preview with Patrick Gallagher 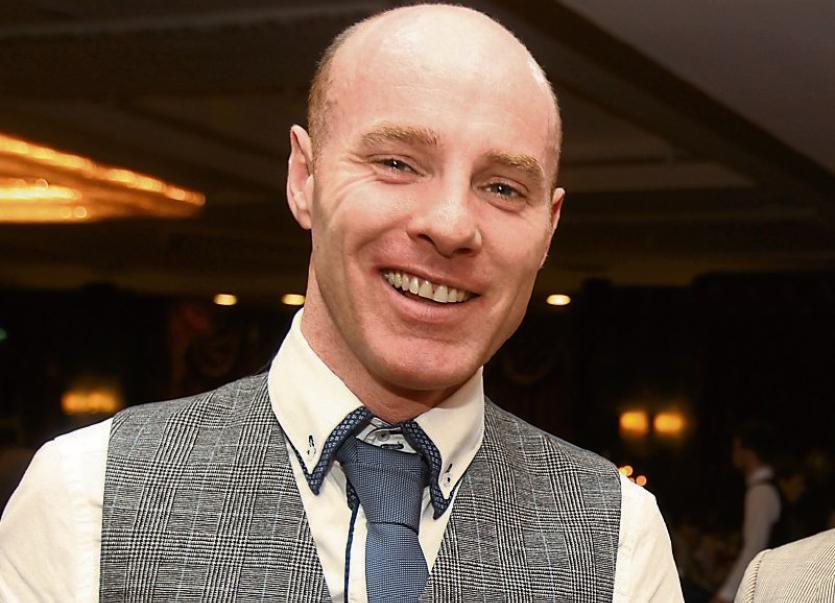 Dungloe and Bundoran, two of the lightweights, meet in Dungloe on Saturday evening with retaining their championship status a more realistic option for both than winning the championship outright.

They are both struggling at the bottom of the Division One table  with just one each win from seven games.

They have met once this season so far with Bundoran, last year's Intermediate champions, claiming the league points in a 1-13 to 1-8 win in Gaelic Park.

“This is a game that can go either way, and of the two Bundoran are probably playing the slightly better football,” said Patrick Gallagher.

“While they have lost all but one of their games the one thing I have noticed about them is that they are putting up decent scores. They scored 2-12 against Kilcar and lost; if you were to score 2-12 most days you would expect to win.

“Dungloe have had a lot of injuries all season and Tony Boyle probably hasn’t been able to field a settled team, though I noticed Noel McBride was back last weekend against St Michaels. If he is fit to play a full game it will be a big boost for Dungloe, who are very hard to beat in Rosses Park.

“Ardara were eight or nine points up on them last year coming up to half-time and seemed to be running away with it. And then Dungloe got a goal before and then they got another at the start of the second and went on to win.

“I feel if Dungloe can get enough ball inside to Adrian Sweeney and young Adam Neilly, they may just shade it. But it will be close and there won’t be no more than a point or two between and I wouldn’t be surprised if I heard on Saturday night that Bundoran won,” said Gallagher.

Noel McBride returned from injury last Saturday night when introduced from the bench  in the second half against St Michael’s and should be fit to start. Martin Redmond is also expected to return to the Dungloe line up while Cory Gallagher, who hasn’t featured at all this year so far due to back injury, is in a race against the clock to be fit. James Keaney (shoulder) and Shane Carr (knee) are out for Bundoran team.

Ardara and Glenswilly are another two of the teams struggling in the league with just one win from their six  games.

Ardara have beaten Glenswilly already this season. That was in the very first league game of the season with Ardara emerging 0-9 to 1-5 winners in tight game in  Pearse Park.

That game heralded the start of a five game run of defeats for Glenswilly who finally picked up their first league win with a 3-3 to 1-7 win over Bundoran in Pairc Naomh Columba last weekend.

Ardara, who have lost Brendan Boyle to cruciate knee injury, received a massive boost last weekend with the return of team captain Conor Classon who had been sidelined for a number of weeks with a hamstring injury.  Paddy McGrath is a doubt with a hamstring while Declan Gavigan, Brendan McNelis and Jimmy O’Connell, who missed last weekend's league game against Naomh Conaill, are expected to be back for Sunday’s showdown.

“The new management in Ardara have been very unfortunate that they have been without a lot of players due to injury in recent weeks.

“Paddy McGrath hasn’t played for a few weeks and I’m not sure what the story is for the weekend. I saw him at the Gaeltacht in Glenties and he seemed to have a slight limp. Paddy is a big player for Ardara and it is important that he is fit to play.

“The word on the rest of the lads is much better and by all accounts they should all be fit to play.

“Kenneth Doherty was back for the Gaeltacht and he does strengthen the defence and it was good to have Conor Classon back last weekend. Conor picked up an injury in the Termon game and we fell apart in that game after he went off.

“The outcome may very well come down to if Big Neil (Gallagher) is fit to play. If he is, it will release Michael Murphy  to play inside.

“I have a sneaking suspicion that Ardara will win. It is a must win game for them because it is their only home game.

“They are away to Dungloe and Bundoran and this may mean that Ardara are more up for it and it is a bigger game for them than it is for Glenswilly .”

Neil Gallagher is  expected to make his first start of the season for Glenswilly, who also hope to have Michael Murphy available. Gary McFadden served a one match ban last weekend against Bundoran and is also available again this weekend. 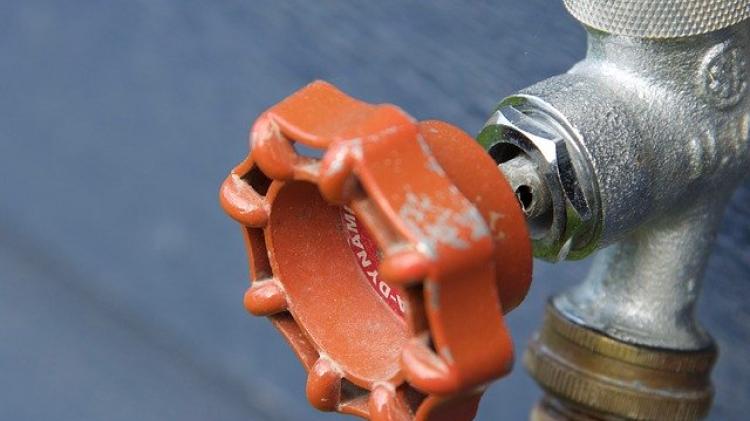