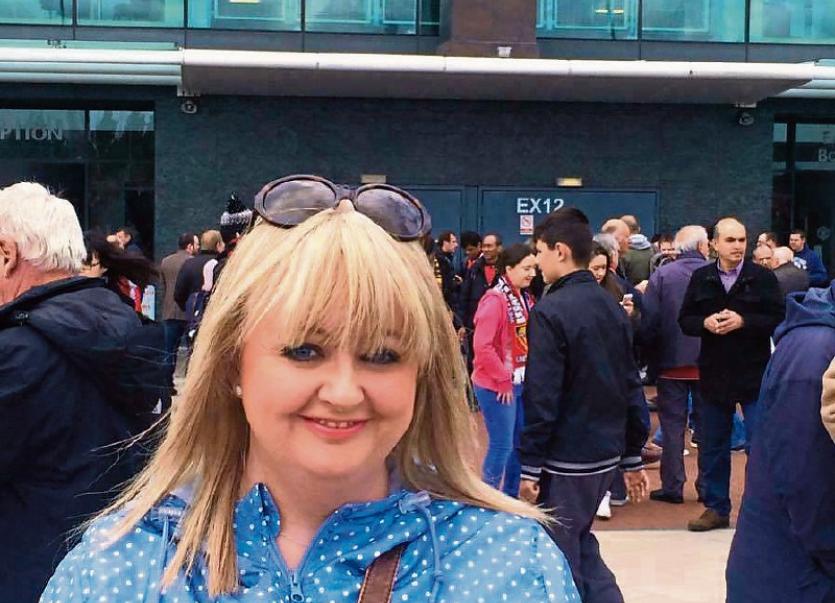 Members of a Donegal family were caught up in Sunday’s bomb scare at Old Trafford which forced the cancellation of Manchester United’s Premiership meeting with Bournemouth.

Mona Friel from Letterkenny said it was an extremely scary experience when fans rushed to evacuate the ground.

She had been in the famous Stretford End part of the ground, the area where the ‘dummy bomb’ was found and the first section of the ground to be evacuated.

“It was really scary for a good few minutes,” she said. “I wouldn’t say that people panicked, but we all got out of the ground as quick as we could. People were checking ‘Twitter’ on their phones and we knew there was talk of a bomb being found, so it wasn’t good.”

Mona had travelled to the game along with her sister Donna and their parents Pat and Bridie Friel. They’re lifelong fans of United and regularly make the journey over to Old Trafford.

Mona and Donna had tickets together and were in the ground well before the 3pm kick-off. Mona described how she first became aware that there might be a problem when a call came over the public address system for the head of security to go to the main security area.

When an announcement then came for supporters to leave their seats in the Stretford End, the sisters asked a security guard if that meant they had to get out of the ground.

“He didn’t seem to know what was happening because he was trying to ring through to security, but couldn’t get an answer,” Mona added.

“He then got the message that it was a Code Red Alert and told us, this was no joke, and we had to get out of there straight away.

“We ran down the stairs and everyone was going as quick as they could to get outside the ground. Even when we were out in the car park area, they were telling us to move as far back as we could.”

The decision was eventually made to abandon the game and a controlled explosion was carried out on the device which police later said was accidentally left by a private security firm.

The match was replayed on Tuesday night (United won 3-1). “I’d have been there only I had to get back home for work,” Mona added.

It’s not the first time Mona has been caught up in a worrying episode at a big game. Back in 1995, she was in Lansdowne Road for the international friendly between Ireland and England when rioting visitings supporters forced the game to be abandoned early in the first half. 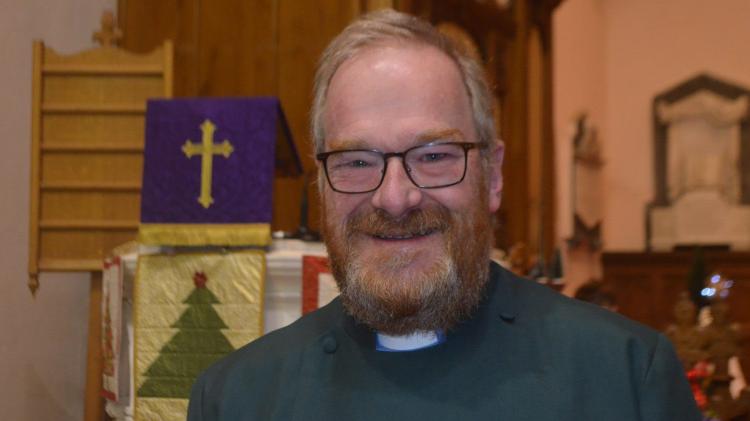 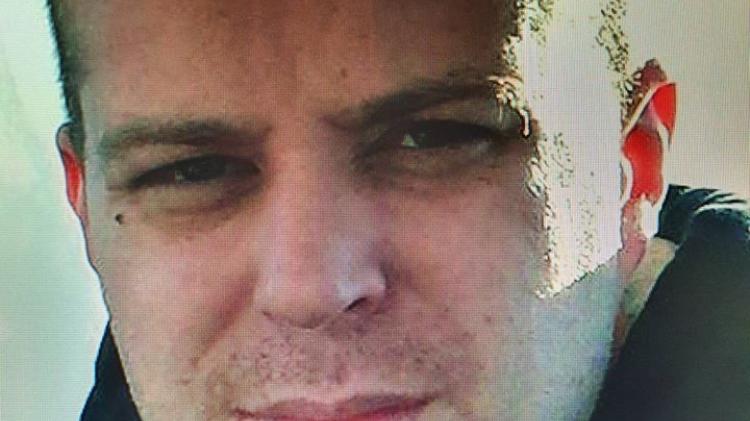