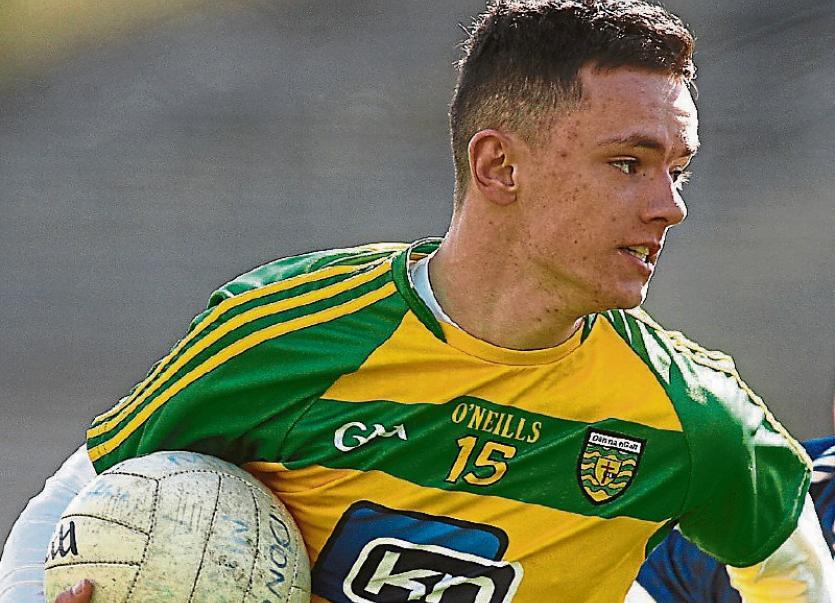 There are major injury concerns for both Donegal senior and minor teams ahead of their games with Fermanagh and Antrim respectively in the Ulster championships.
Michael Murphy is reported to be troubled by an ankle injury picked up in Ardara on Sunday with tests being undertaken this week. With Neil Gallagher almost certain to miss the game, the concern over Murphy is very worrying. Paddy McGrath looks also to be in a race to be fit for the Fermanagh game after being unable to complete game for his club on Sunday.


Meanwhile, it is learned that Naomh Conaill young starlet Eoghan McGettigan suffered a serious toe injury at training on Monday night with the county minors and is almost certain to miss Donegal's opening game against Antrim, which is fixed for Corrigan Park, Belfast on Sunday week, 29th at 7 p.m. 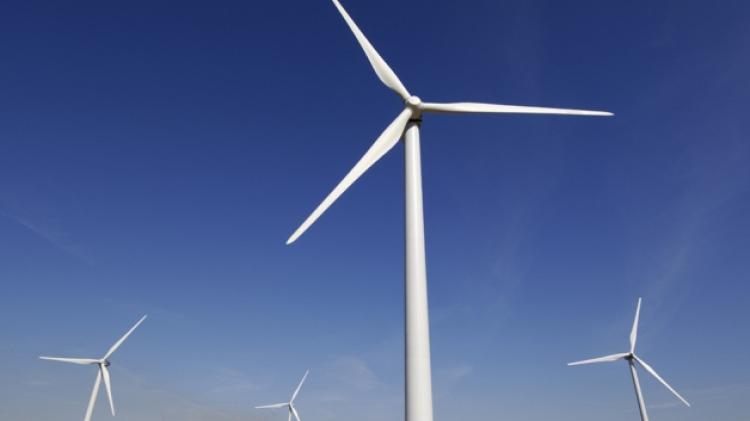