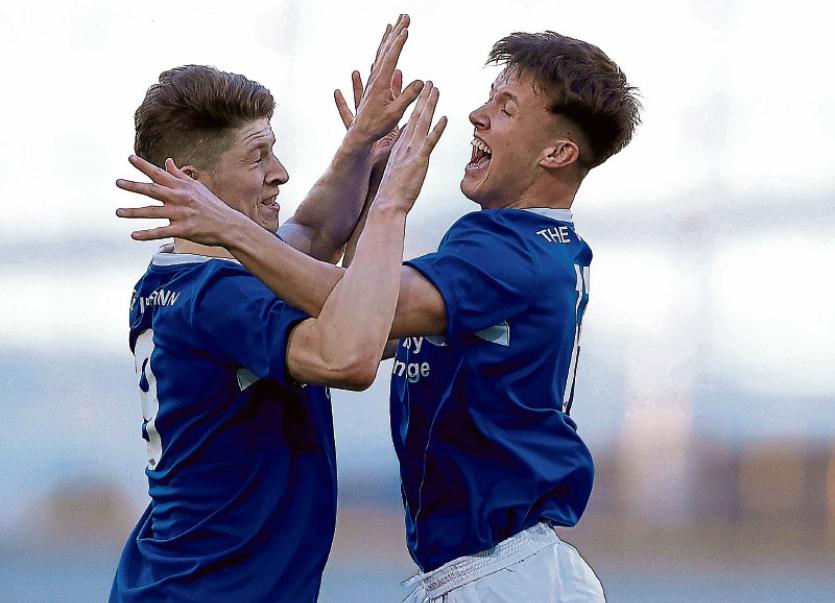 Ollie Horgan said Finn Harps could have asked for easier opponents than Crumlin United in the FAI Cup this weekend.

“We're not in a good place at the minute,” the Harps boss said yesterday.

“And believe me, this game isn't going to be easy against Crumlin.”

Horgan was at the Aviva Stadium on Saturday to cast his eye over his team's second round opponents. He knew they were a good side, but he said he didn't expect them to beat a strong Letterkenny Rovers team with so much ease in the FAI Intermediate Cup Final.

“I knew some of their players beforehand and I'd watched them a couple of seasons ago,” he said.

“They've got several players who could be playing at League of Ireland level but for one reason or another, are happy to stay where they are.

“Their goalkeeper, Shane Supple, is quality. They have experience right through the team.

“And they'll be on a high after winning the FAI Intermediate Cup. They're trying to win the Leinster Senior League as well. They're flying.”

In contrast, Harps are in bad need of a good result and a good display against the non-league side.

The two sides met at this stage of the competition back in 2010 when goals from Kevin McHugh (2) and Packie Mailey helped James Gallagher's team to a 3-0 win.

On current form, and even though their team are now in the Premier Division, Harps supporters shouldn't really expect anything easy. Horgan has his homework done on Saturday's opponents and along with Supple he picked out former Cork City player Graham Kavangh, former Bohs man Carl Forsythe and team captain James Lee for special mention.

Gregory Moorhouse, the striker who scored a brilliant hat-trick against Letterkenny, is also a player of immense ability, according to Horgan.

The Harps boss will decide on his starting eleven closer to Saturday night and it remains to be seen how much emphasis he will want to put into a getting run in the FAI Cup this year.

That said, the last team Horgan and Harps need this weekend is to be on the wrong end of a cup shock, so we can expect his team to be as near to full strength as possible this weekend. (Kick off 8pm).