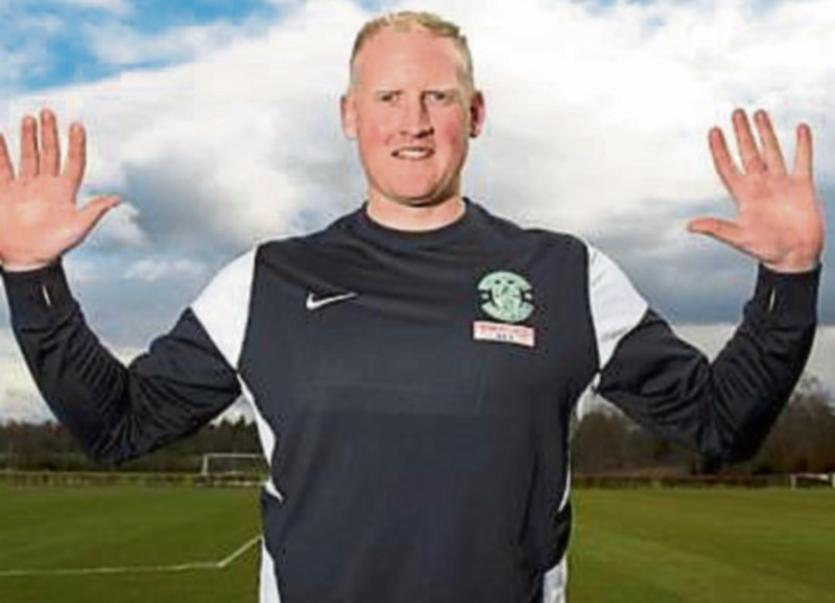 Conrad Logan's amazing upturn in fortunes continued on Saturday when he helped Hibernian to Scottish Cup glory against Rangers.

The Edinburgh club's 3-2 win at Hampden Park was their first Scottish Cup final win in 114 years.

Logan, from Ramelton, had played a starring role as Hibs won through to the final in a penalty shoot-out win over Dundee United in the semi-final.

He only returned to action after joining Hibs on loan following a lengthy absence from the game due to injury.