Donegal Schoolboys lose out to DDSL 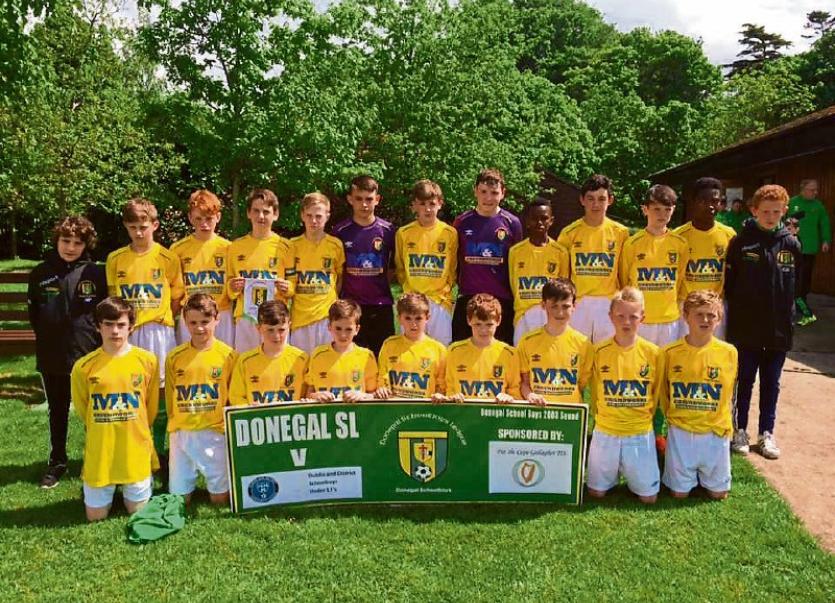 It was a disappointing end to what's been an excellent season for the squad which is managed by Gerry Crossan.

Donegal knew they were going to be up against it against the strong favourites.

But the boys from the north west started really well and had their chances early on.

DDSL went in front just before the interval and they made it 2-0 early in the second half.

Despite their best efforts, there was just too much for Donegal to turn the game around.