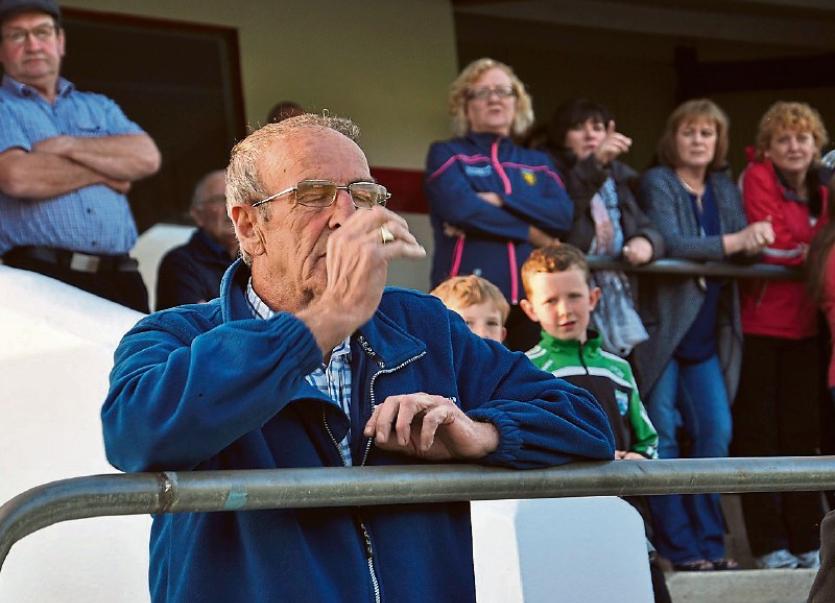 St Michael’s followers not only basked in brilliant sunshine on Saturday evening but also in a glowing performance from their senior footballers against Gaoth Dobhair at the Bridge.

McFadden, Michael McGinley, Michael Cannon, Stephen Doak, Christy Toye and Ciaran Gallagher were the key men for St Michael’s in what was their best performance of the season.

In fairness, Gaoth Dobhair lined out without Neil McGee, Kieran Gillespie and Odhran McNiallais and only introduced Eamonn McGee for the final quarter. Gaoth Dobhair were also minus the dashing Naoise Ó Baoill.

Martin McElhinney did not feature for St Michael’s while the game also marked the return of Daniel McLaughlin after a lengthy injury layoff. He was introduced early in the second half.

Colm McFadden kicked 2-3 in a man of the match performance as Gaoth Dobhair suffered their first league defeat of the season in nine outings.

St Michael’s led by five points, 1-5 to 0-3, at half-time with McLaughlin’s 19th minute goal the key score of the half.

The goal smashed to the top of the net by McLaughlin after a sweeping move out of defence and good combination play from Colm McFadden and Michael McGinley to set up McLaughlin.

The sides were level at the time after a tentative opening and a number of bad wides by both sides.

Cian Mulligan, on the break, kicked the game’s first point inside four minutes.

Gaoth Dobhair did most of the pressing early on but the long ball into Eoghan Ward and Gavin McBride bore little reward as Stephen Doak and Stephen Black kept a tight rein at the back.

The goal kick started St Michael’s and courtesy of points from Christy Toye, Michael Cannon and McFadden - all scored on the break - to a solitary McBride converted free, sent the locals in five up at the break.

Gavin McBride, Kevin Cassidy, Eoghan Ward and McBride from a free cut the margin to one within ten minutes of the restart before McFadden landed St Michael’s first of the second period.

That was on 46 minutes and thanks to further white flags from Ciaran Gallagher and McFadden, St Michael’s were three up again,1-8 to 0-8 by the 52nd minute mark.

And while Kevin Cassidy kicked a brace to reduce the margin to one McFadden sealed the win four minutes from the end when he drilled past Christopher Sweeney after a 30 metre run on the right hand side and kicking into the Bridge end of the ground.

Cassidy had a shot saved in a crowded goalmouth and McBride converted from a ‘45’, before McFadden capped a man of the match performance when he he beat Christopher Sweeney from the penalty spot. He had been fouled for the spot kick when his kicking leg was blocked as he was about to pull the trigger. 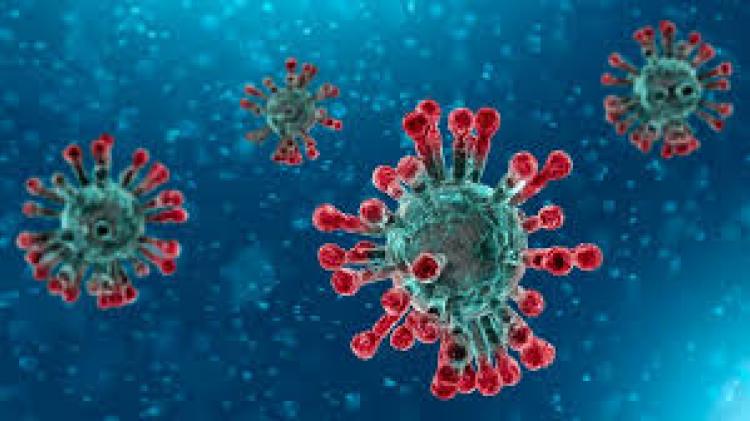 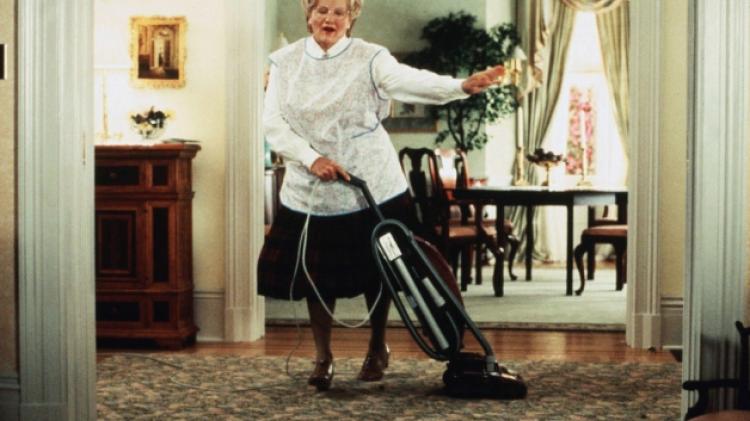