New role for Finn Harps' No. 2 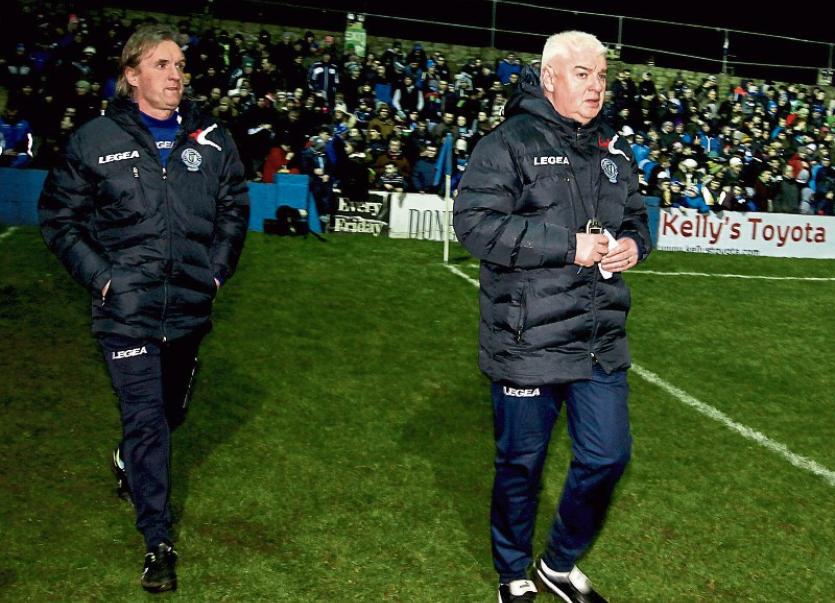 It's been confirmed today that Gavin Dykes is to take over as the new boss at Ballinamallard United.

The Fermanagh club have announced the appointment of Dykes as Head Coach to replace Whitey Anderson.

Dykes has been No. 2 at Harps since the beginning of the season having joined from Sligo Rovers were he was Head of Youth Development.

Ballinamallard Chairman, Jeff Aiken commented “We are delighted to get a man of Gavin`s experience on board and I'm confident that he will be able to build on the successes of Whitey Anderson.

ous attraction for the club. We are moving into a post Whitey era, but we believe we have the right man to take the club forward and we welcome Gavin to the club".

Harps play their final game before the mid-season break on Friday night against Sligo Rovers.