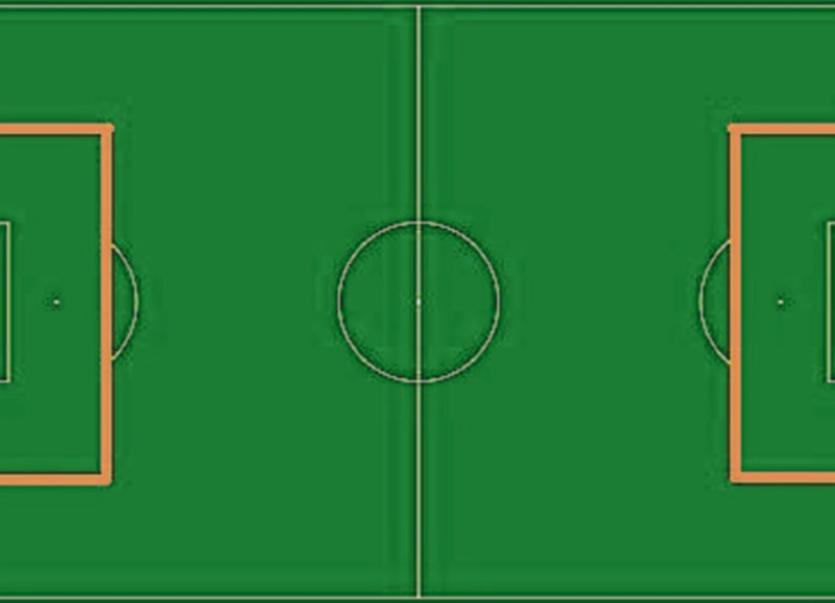 A special seminar may be held ahead of the new season to allow soccer clubs find out more on the rule changes being introduced in the game.

Joe McHugh, of the Donegal branch of the Irish Soccer Referees' Society, addressed Monday night's Donegal League AGM, and said the changes, which came into force from June 1st, are very significant.

He said every law is changing one way or another, apart from Law 2 which relates to the ball.

Mr. McHugh went through some of the changes at Monday's meeting and said the new laws can be viewed on the webstite www.theifab.com.

Meanwhile branch member, Donal McCafferty, said the referee observers were trying to get out to as many clubs as possible as part of their efforts to coach and mentor new referees.

He said a grading system was in place and the fitness levels of referees were also monitored.

“All we are trying to do is encourage and mentor them along,” Mr. McCafferty said.

“They are out there on their own and it's not easy.

“I've been a player and a manager but I have to say, the hardest thing is being out there on your own as a referee.”

He urged clubs to take on board the fact that referees will make mistakes, especially when they don't have the benefit of assistants on the line.

“The offside can be a big problem, because they are on their own,” he said.

He pointed to an incident in the recent Europa League final when a lineman's flag wrongly went up for offside in the lead-up to a Sevilla goal.