Funding turned down over missing digit 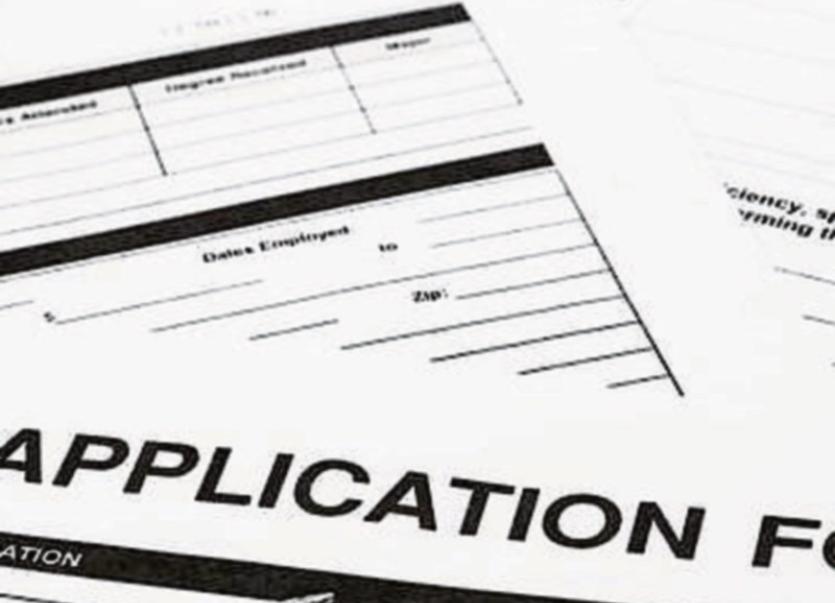 The Donegal League had an application for National Lottery funding turned down because they had one digit wrong on their form.

Details of the organisation's efforts to draw down funding were outlined at Monday night's league AGM.

Nigel Ferry, the league's vice-chairman, said they had submitted three different applications, but had been turned down on all three.

He said the league were told they had too much money in their account and were therefore not considered for funding after submitting their first application three years ago.

On the second occasion, they were told they were not high up in the list of priorities for funding.

This year, the league were turned down because they left out a 'zero' on a part of their application.

“There was one digit left out of the application form so it was thrown in the bin,” Mr. Ferry said.

“We spent a lot of time on this and put an awful lot of work in.

“We got a lot of quotations but on the third knock-back, we decided to plough on.”

The league had been hoping to draw down funding to help pay for the development of the playing pitch at Diamond Park, Ballyare.

Plans are in place for a new pitch and work on the project is expected to get underway next week.

The pitch upgrade will cost €78,000 and the league plan to pay for the work out of their own funds. Clubs have been paying a levy towards Ballyare for a number of years and earlier in the meeting, delegates were told that the league was in a healthy financial state with €136,000 in its account.

Donegal company, Pitch Dimensions, will carry out the pitch development and Mr. Ferry said the cost of the project will increase if ducting for new floodlights and a pitch irrigation system are also included.

League officials hope to have a 'sod-turning' ceremony arranged over the coming weeks and the new pitch could be ready by the Autumn of next year.

During a debate on the matter, disappointment was expressed at the fact the league's headquarters were not in a position to host any of this season's matches involving the league's Oscar Traynor Cup side who went all the way to the semi-final this year.

The team played their home matches at The Moss, the home of Drumoghill FC, while training was held at some of the league's other grounds including Convoy Arsenal and Curragh Athletic.

The grass on the pitch was burned last Friday as preparations got underway for the project.

And while the pitch for Sunday's final was in excellent condition, it's generally accepted that improvements are badly needed because the pitch tends to be unplayable during the winter months.