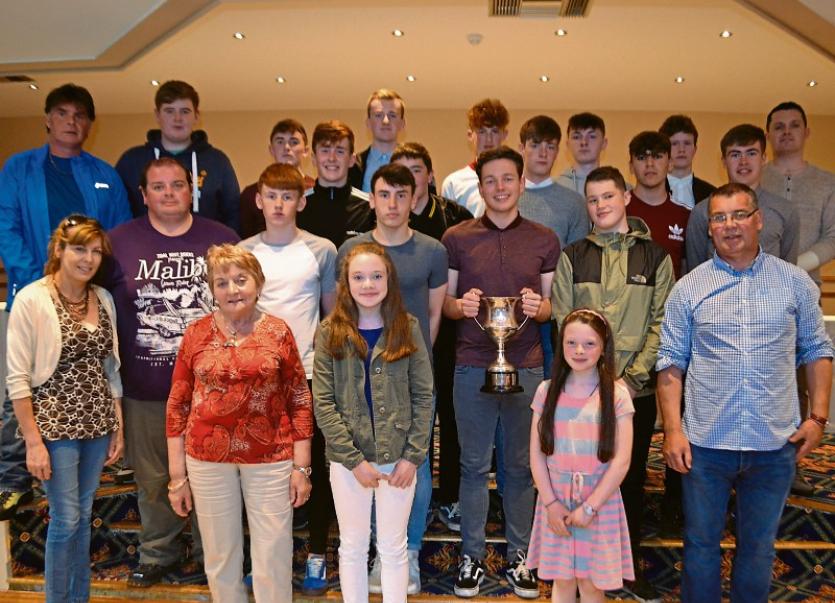 The roll of honour was:

Club of the year - Gweedore Celtic