Harps look for good result ahead of mid-season break 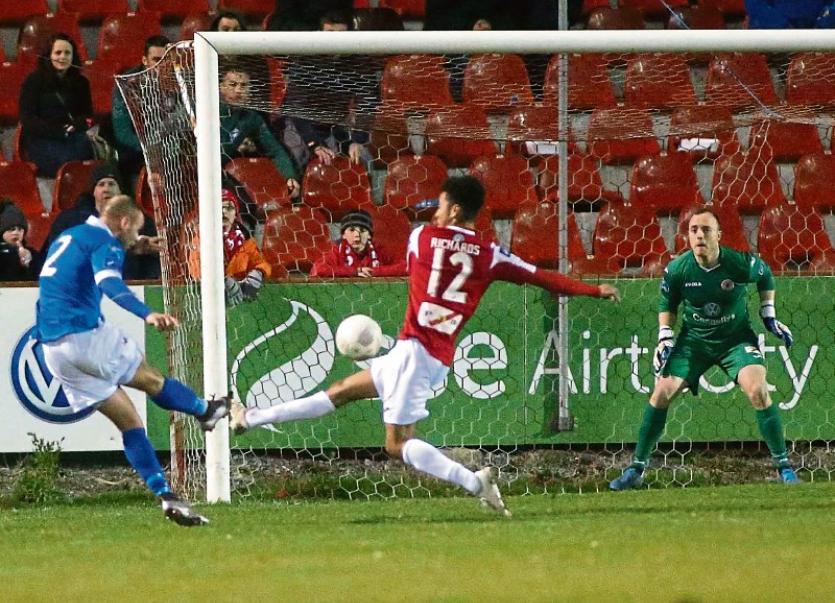 Harps brought an end to their recent run of defeats with a notable 1-1 draw at Shamrock Rovers on Sunday and they will approach Friday's game with renewed confidence.

However, they will do so without the services of Damien McNulty who must serve a one-game ban after he reached his full quota of bookings.

It means Horgan will make at least one change in his defence with Keith Cowan a possible solution. He's fit again after a recent injury.

Also on the plus side, Barry Molloy will be available again after missing the trip to Tallaght due to a ban.

The Derryman is likely to go straight into the Harps midfield as Horgan plots the downfall of his team's north west neighbours.

The sides drew 1-1 at the Showgrounds back in March, but after a very sluggish start to the season, Sligo have been going very well of late.

“They've really come on since that game,” Horgan agreed.

“But they allowed us back into it.

“In fairness, their manager has got them playing some really good football. They have plenty of quality in their side and they've shown by their recent results, that they are a capable outfit.”

Last Sunday's 2-1 victory over Galway United was their sixth victory in seven games.

In contrast, Harps haven't won in any of their last nine games - their last victory came against Bray Wanderers in Ballybofey on April 15th.

Still, Horgan's side remain clear of the automatic relegation zone and if they can avoid defeat tomorrow night, it would be a good way to head into the mid-season break.

Harps return to action on the last Saturday in June with an away trip to Longford Town.