Horgan confirms he wants to add to his squad in July 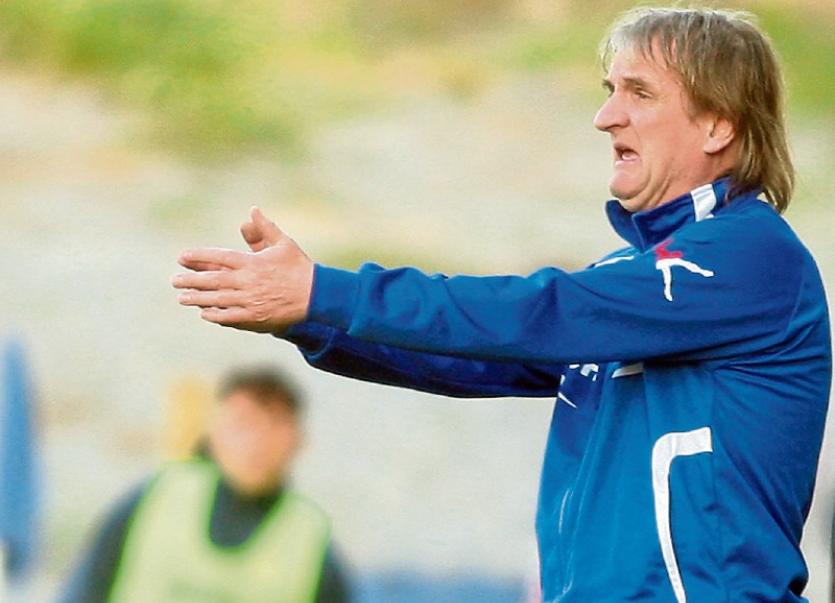 Ollie Horgan has revealed that he plans to strengthen his squad when the July transfer window opens in a few weeks time.

The Harps boss also admitted that he may have to let a few members of his squad go, if new players come in.

“I think we need to improve, without a shadow of a doubt, to stay in this division,” he said, when asked if he planned any activity in the July transfer window.

Referring to the contribution this season of Dave Scully and Adam Hanlon, Horgan said:

“But you saw tonight two lads that have come up from Dublin and Arklow respectively.

“They have given everything and want to be here. It’s not for the love of money that they’re here, to their credit. They’re great additions, as is everyone that has come into the club on top of what got us promoted last year

“But we probably need one or two extra to try and stay in this division.”

Horgan was reluctant to offer any hints on who he might be able to attract to Finn Park.

“There’s a number of players out there I’d love to get,” he said.

“Do they want to come in? I don’t know. Can we entice them in. That’s another don’t know.

“It’s a lot harder than just identifying a player that you’d like to get. There’s a hell of a lot more obstacles that you have to go through before that player can come in.”

He also said he may be forced to let some of his current squad go. A number of players haven’t featured as often as they may have liked this season and that’s a fact that’s not lost on their manager.

“When everybody is fit, we have a big enough panel. Bar Michael Rafter, everyone was available for selection tonight.

“It’s great in one respect but it also causes difficulty in another to try and get your criteria right as regards who’s starting.

“There might be one or two moving on but we’ll see what happens between now and the window.