Ollie is tight-lipped on Hegarty reports 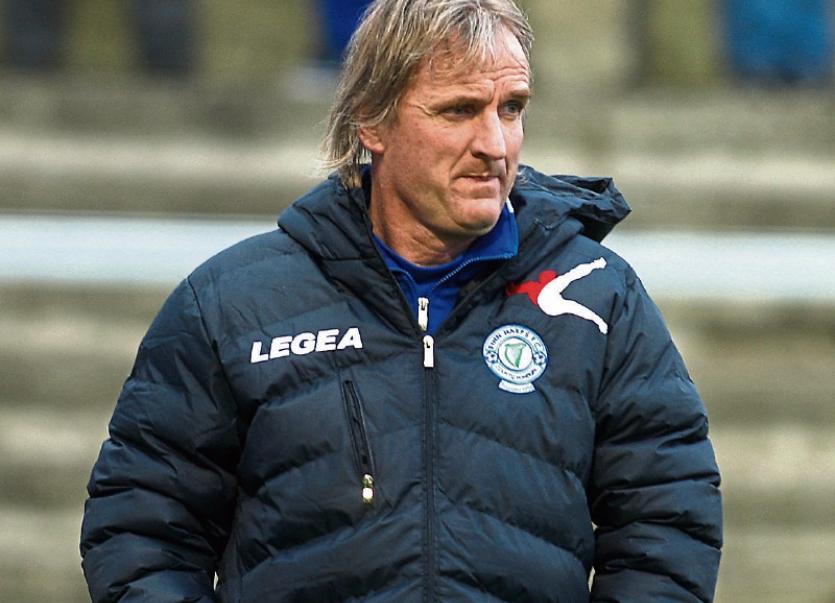 Reports on social media this week suggested that Hegarty, a former Harps player and manager, is set to return to Ballybofey as a replacement for the now departed Gavin Dykes.

Horgan, however, was this week keeping his cards close to his chest, although he did say that he's hoping to have a No. 2 appointed before too long.

Meanwhile the manager has started his hunt for possible new signings ahead of the July transfer window which opens on July 1st.

The Harps squad were given a short break following their impressive 3-0 win over Sligo Rovers last Friday night and will return to training next Monday evening.

Their next game is against Longford Town on Saturday, June 25th.

“It's a big game for us,” Horgan said yesterday. “They're all big games to be honest and we'll start our preparations for that match come Monday night.”