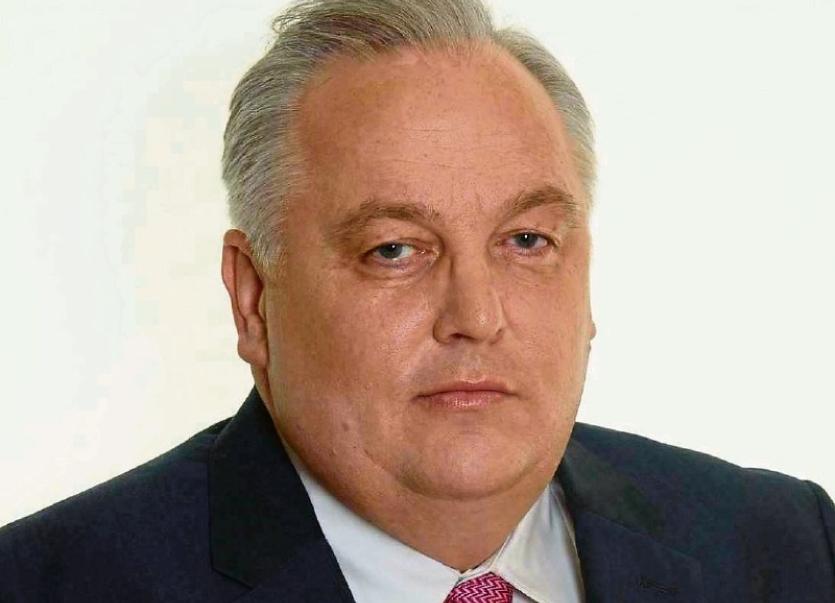 Political football has taken on a whole new meaning in Raphoe with the appointment of local councillor, Frank McBrearty, as manager of Raphoe Town FC.

It’s the politician’s first step into football management for a number of years.

He said he’s looking forward to what for him is a new challenge, adding that taken charge of his home town's Donegal League side, won’t in anyway interfere with his political business.

“But people must realise that all councillors have a life outside politics and I’m no different,” he said.

“Football has always been a big part of my life and I have always had a real passion for it.

“So when the chance came along to become manager of Raphoe Town, I applied for the job and my application was successful.”

In his younger days, McBrearty was a talented player and first played in the Donegal League as a 15-year-old with Lagan Harps.

He also played with Raphoe Town, Kildrum Tigers and Strabane United and was invited to train with Finn Harps by Patsy McGowan and Bobby Toland.

However, after playing in a few friendlies with Harps, McBrearty moved to England and lived in London where he played at Intermediate level.

“People might know me as a boxer, but I played football at a decent level too,” McBrearty said.

“When I stopped playing, I coached at underage level and I really enjoyed it.

“Many of the players who are with Raphoe Town now played under me at underage.”

The new season might not kick off until August, but Cllr. McBrearty and his new squad have already began their pre-season training and are also preparing for the Lifford Summer Cup in which they play Convoy.

His son Frankie is among the players who will line out for Raphoe this season and the new manager said he has a decent squad at his disposal.

“Raphoe were very unlucky not to get promoted from Division One last year,” he added. “I think we can do it this year, but this division is not an easy one to get out of. There are a lot of good sides in there. You’ve the two Gweedore teams, Keadue Rovers and Donegal Town - they’re all decent teams.

“Raphoe, over the years, has always been known as a good footballing side and we’ll keep that going.

“And if my players can put in the kind of training that I want them to, I think they’ll have a great chance of success this year.”