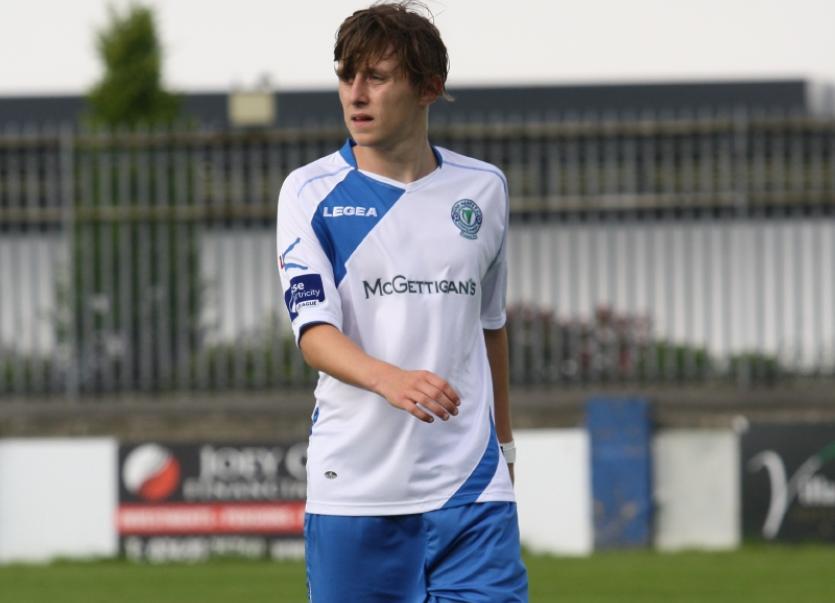 It could well go down as the fastest ever goal in the Airtricity U-19 League.

The Harps player took a pass from the kick-off and from the half-way line, unleashed a shot on goal which caught out the keeper and curled inside the post.

Even though it came so early in the game, it was enough to give Joe Boyle’s Harps a 1-0 win against a St. Pat’s side who are in second spot behind Derry City in the SSE Airtricity League U19 Northern Elite Division

Speaking on Highland Radio’s Sunday Sport, Sharkey revealed that he has tried this shot a few times already in previous games.

“Normally when we are taking the centre, I have a wee look at the goalkeeper to see how far he’s off his line,” the player said.

“I’ve had a go at this before and it hasn’t gone in.

“But I had another go at it today and luckily, it dropped in for me.”