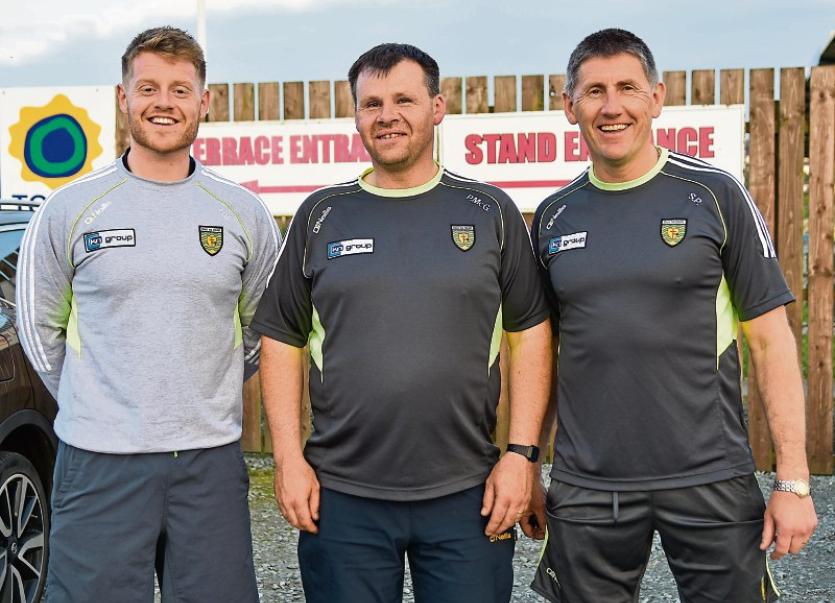 Saturday is a big day for the county with the minors and seniors in Croke Park for their respective quarter-final and Qualifier games, both against Cork.

Getting to play in Croke Park is always a big occasion for U-18 footballers because it may well be the only time that they get to play there. That, in itself, makes it special. No doubt a number of the Donegal minor panel will get back to play there in later years, and hopefully all of them will be back three weeks later for an All-Ireland semi-final.

Donegal minor teams haven’t a great record outside of Ulster. Of the six previous Ulster Championship wins, they have just one victory at the semi-final stage on Croke Park soil (one of the Ulster final wins was in Croke Park in 2006). They have lost to Cork twice (1985 and 1991); to Laois in 1996 and Kerry in 2006. Their only semi-final win came two years ago, defeating Dublin to reach a first ever All-Ireland minor final.

Let’s hope Saturday is the first step back to another minor final. If they can overcome Cork, then more than likely they will meet Galway in the semi-final.

For the seniors on Saturday, there will be a tough examination to see how they have recovered from the deflating Ulster final defeat. There will be no issue with playing in Croke Park as this panel of players have had a visit to Headquarters every year for the last six years. Indeed, many of this panel of players have had championship games in Croke Park dating back to 2002.

For others, it will be a fresh enough experience, and for that reason alone, it will be beneficial. The pressure is off now so hopefully, they can go and enjoy themselves and see where it takes them.

Maybe, they might even get a penalty award. Had a ‘phone call from Edward Molloy at the weekend wondering when was the last time Donegal were awarded a penalty in championship football. Obviously, he was thinking of the push on Ciaran Gillespie on the edge of the Tyrone square in the Ulster final.

It’s a good question. Anyone?

While Finn Harps and many other clubs have been inconvenienced by the success of League of Ireland clubs in Europe, we must look at the big picture too and take our hat off to Dundalk and Cork City, who have shown that they can compete at European level.

Both have set a marker for other clubs with Dundalk now so close to Champions League Group Stages qualification.

The Rio Olympics get underway at the end of next week and Donegal will have a very strong representation, let by veteran Olympian, Patsy McGonagle, as athletics manager.

Most eyes will be on Mark English in the 800m as the best chance for a medal, but for all the participants, they are winners by having qualified.

Good luck to all concerned - Mark English, Chloe Magee, Brendan Boyce, Tori Pena, Sinead Jennings and Breege Connolly (who we will claim as she went to school in Ballyshannon).