New deal for McConnell ahead of loan move 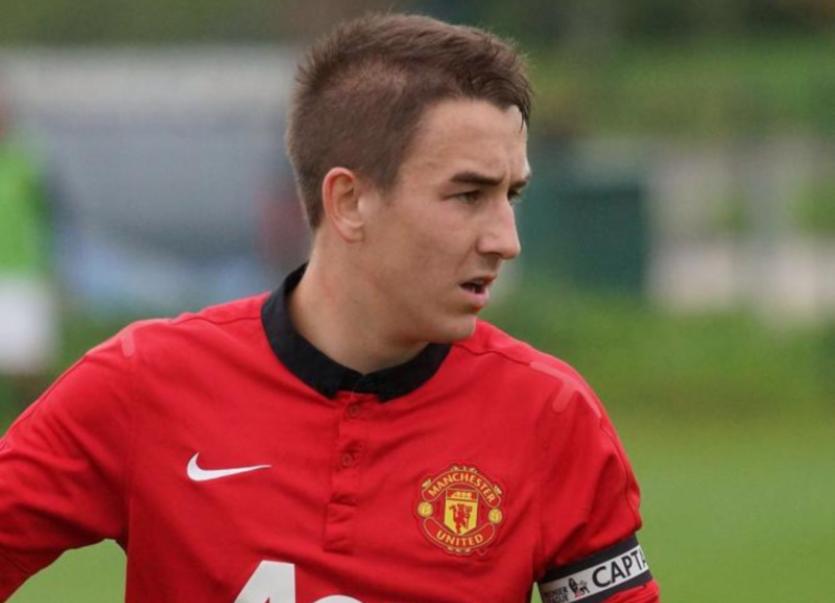 The news comes as the Letterkenny man has agreed an extension of his current contract with Finn Harps until the end of the 2017 season.

Ryan will link up with former Harps man, Liam Flatley who signed for Ballinamallard last week. The Irish League club are managed by Gavin Dykes.