Lifford man finally hangs up the gloves with Ireland 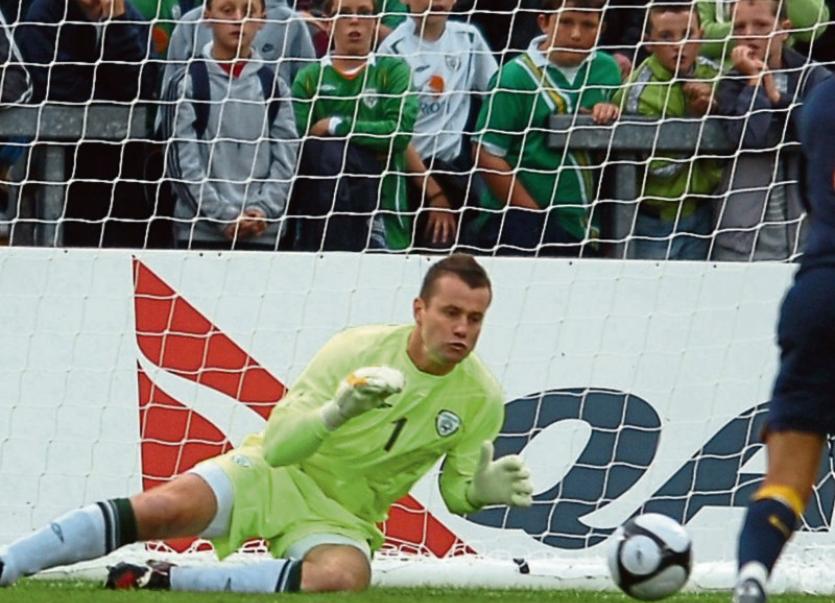 Shay Given has announced his retirement from international soccer bringing an end to a simply wonderful career with the Republic of Ireland.

The Lifford man won 134 caps over 20 years with the Republic and was part of the Irish squad at the recent Euro finals in France.

This evening, he took to Twitter to announce his retirment and thanked his friends, family and the fans for all their support over the years.

“It's every boy's dream to play football for his school, his local club and maybe in his wildest dreams, his country,” Given said on Twitter.

“To try and be as good at football as his father was before him and make his mother proud.

“I've been blessed that I was able to do all of this, from kickabouts in the backyard to playing for St. Columba's College, Stranorlar, Lifford Celtic and then to making my debut with the Republic of Ireland aget 19. I'm one of the lucky ones who got to wear the jersey for his country and wore the badge with pride 134 times.”

Given (40) previously retired from international duty in 2012, but returned at the request of Martin O'Neill.