We must not get carried away 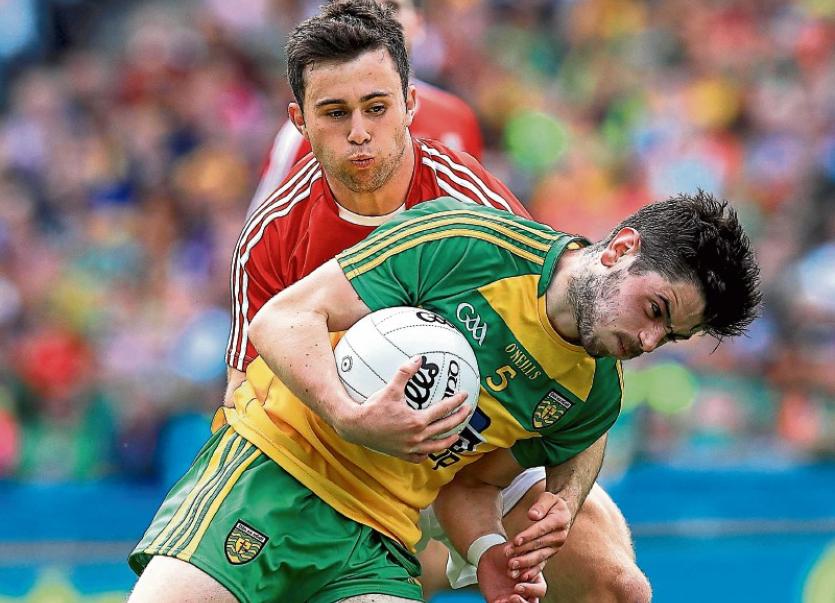 Suffice to say I'm delighted. It's not often that a Donegal minor and senior get a win in Croke Park.

The minors had an indifferent first half. But for the fact that they got a clinker of a goal, they could have been in a lot more trouble.

I felt after the Ulster final that we needed to show more intensity. It was a whole different side that took the field in the second half. We started to dominate in the middle; we had promised in the first half but we didn't deliver.

Again I would warn that we need to perform or one day we'll get caught. We must get through an entire game. We had some outstanding performances. Niall O'Donnell, I felt, was somewhat nervous. Young Mogan gave a fine performance and the midfielders were good. It was great to win.

The senior game was a great game. We punched holes in Cork in the second half and there is that fragility in the Cork side.

It was a good team performance, but I wouldn't read too much into it. Cork were relegated and were beaten by Tipperary.

Dublin will be difference and some say they are unbeatable. I'm not one of them. They have lost three top class defenders and I feel we need to leave Michael Murphy on the edge of the square. I think Michael may be carrying an injury, but he would do more damage in there.

Overall, the only disappointing aspect as a poor Donegal turnout, but then it was the August Bank Holiday. Hopefully, they will come out next week.

This team deserves that. They have been fantastic, getting to six quarter-finals on the trot. And with a second minor team in three years also doing well, the future is bright.

Delighted also to see Leo McLoone back and he gave us a physical presence in the final half hour.