No joy for Chloe Magee in Rio 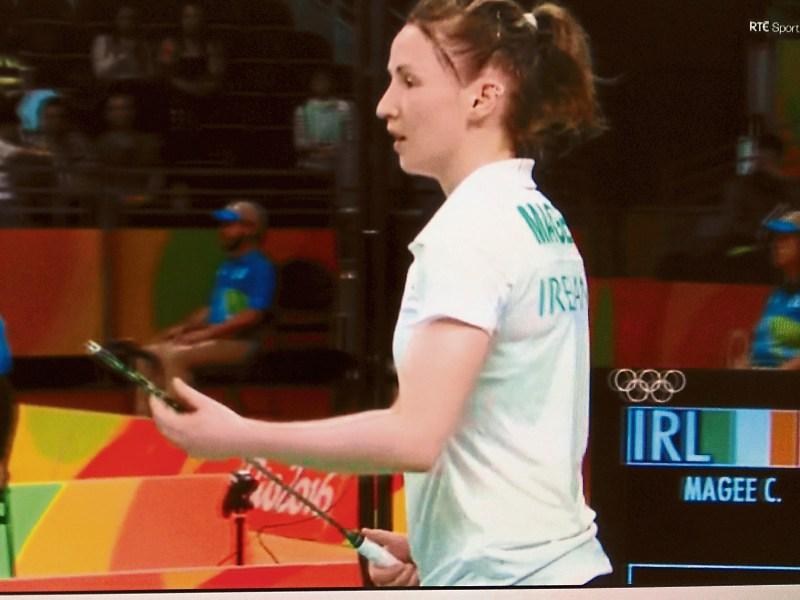 Three time Olympian Chloe Magee lost her second Group P match in Rio in the early hours of this morning.

German Karin Schnaase, who is 50 places above the 27-year-old in the world rankings, won the first game 21-14 but Chloe made a valiant fightback in the second game, leading 17-16 at one stage and hoping to bring the game to a third set.

But the German finished strongly to win 21-19, ending Magee’s Olympics.