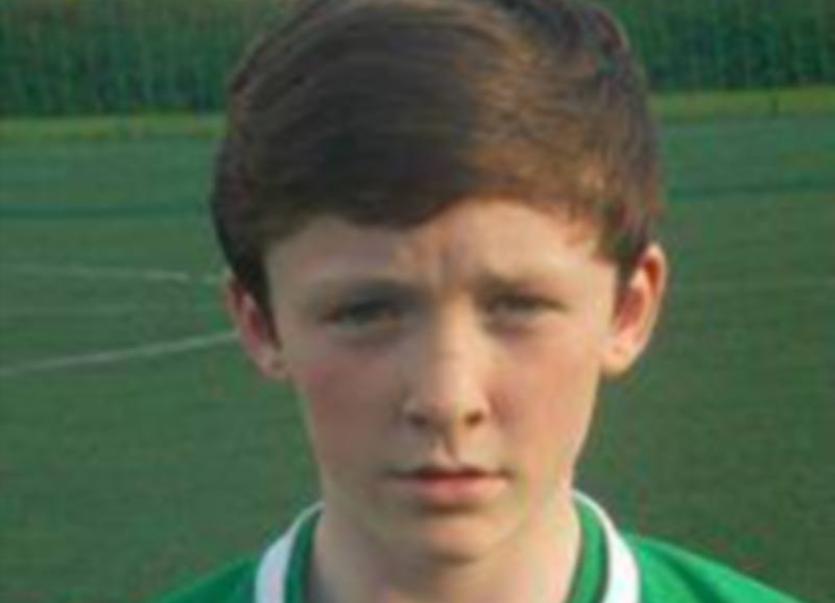 It's a busy weekend for Finn Harps with three of the club's sides in action over the coming days.

Ollie Horgan's team face Shamrock Rovers on Friday night and on Saturday both the U19s and U17s have important games.

The U19s play Bohs at Finn Park while the U17s face a monumental task in trying to take points off runaway league leaders St. Patrick’s Athletic in their Northern Section clash in Killygordon at 2pm.

Harps are well in contention to secure a place in the top four, but it’s going to be very tight with five league fixtures remaining.

The Donegal side is currently joint fifth in the table alongside Derry City and Shelbourne with Athlone Town just two points behind this trio.

Pat’s, who have beaten just once in 15 games this season, are assured of a place in the knockout stages and barring a complete disaster in the next month

will finish top of the table. Bohemians, who are second, should also qualify. Dundalk and Sligo Rovers currently occupy third and fourth places. Harps are three behind Dundalk who have a game more played and two points adrift of Sligo.

Tomorrow Declan Boyle’s boys are going to have to produce their best performance of the season to overcome a team who are 18 points ahead of them in the Northern Section table.