Horgan dips into U19 squad for tonight's trip to Oriel Park 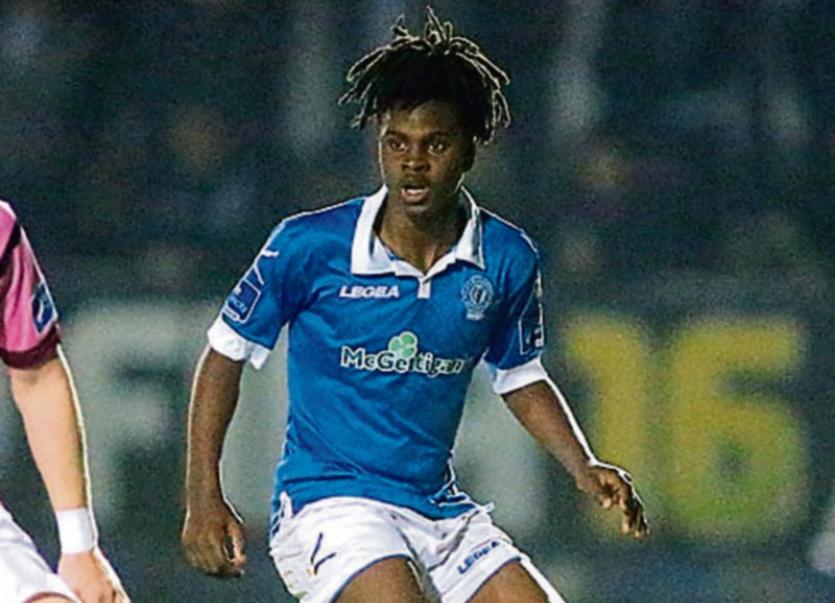 Finn Harps manager Ollie Horgan has been forced to dip into his U19 squad as he prepares his team for tonight’s trip to league leaders Dundalk in the SSE Airtricity Premier Division.

BJ Banda, the match winning hero from last year’s promotion play-off final against Limerick, has been included in the squad, along with midfielder Mark Coyle from Burt.

Banda was an unused substitute in the recent game against Derry City, but otherwise, hasn't featured for the first team yet this season.

Neither himself nor Coyle travelled with the U-19s for the FAI National League Northern Section trip to Longford Town yesterday.

Their call-ups to the first team squad come as Harps head to Oriel Park without a number of first team regulars.

Barry Molloy is unavailable and Ethan Boyle is suspended. Add to that injury concerns over Josh Mailey and Sean Houston and Harps are down to the bare bones. They are already without long-term injury absentee Damian McNulty.

Horgan said going to play the champions is never easy, but without so many first choice players, the task is going to be all the more difficult.

“It’s far from ideal, but there’s not a lot we can do about it. We knew that if Dundalk’s game against UCD in the cup didn’t go to a replay, that this game would be going ahead on Monday night.

“We haven’t done all that well against them in the two games we’ve met this season. Everyone knows the quality they have.”

Harps lost 3-0 at Oriel Park back in March before going down 7-0 at Finn Park in May.

Meanwhile Horgan has given his backing to the club’s return to the Ulster Senior League.

The league confirmed on Thursday that Harps Reserves will rejoin, bringing the number of sides in the league up to seven.

Harps have yet to appoint a manager but Horgan said the idea will be to use players from the U19 and U17 squads.

“I think it will help those players in their development,” he said.

“We have some very good players in those sides and it’s a good move for everyone, ourselves, and the league.”