Gold for Katie-George Dunlevy in Rio

MOUNTCHARLES SUCCESS AT THE PARALYMPICS 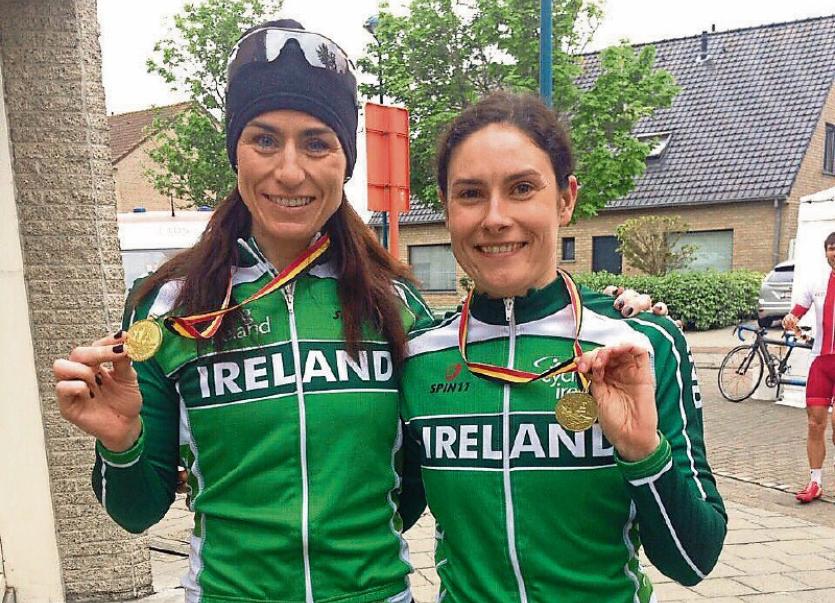 It was a magnificent performance from the cyclist, who has had a busy week in Brazil.

Katie-George, with her tandem partner, Eve McCrystal, were in action on Saturday but a 5th place finish in the Individual B Pursuit qualifiers meant they failed to reach the medal race.

On Friday, they were 7th in their first final, the 1,000m race against the clock.

Katie-George, although born in England, is competing for Ireland due to her connection with Mountcharles, where her father, John, is a native.

The pair kept their best performance to Wednesday night when they blazed to victory in the 30km race in 38 minutes 59.22 seconds.

Nearest rivals Japan were a long way back in second, almost 34 seconds behind the Irish duo.