Donegal received no ultimatum from Rory 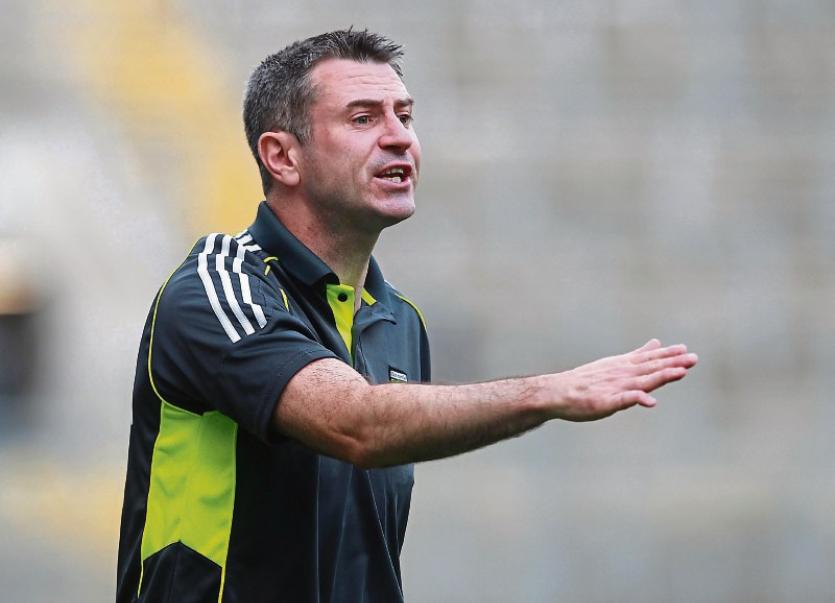 Donegal GAA officials have denied in the strongest possible terms that they have received an ultimatum from senior team manager Rory Gallagher.

It was reported nationally yesterday that the Fermanagh native had given Donegal officials an ultimatum that unless he received an extended term in charge of the Donegal senior team, he would walk away.

However, speaking to the Democrat yesterday Donegal chairman Sean Dunnion stressed that what was being reported was not true.

“It never happened and it was never said and I don’t where the story came from,” the chairman told the Democrat.

“It’s not true and we did not receive an ultimatum from Rory in any of our discussions or at our review meeting with him on Friday night.”

“It was an end of year review and we also spoke about the future and I think it is generally accepted that it is a rebuilding job. Rory intimated at that meeting what he was looking for and we took that on board, ” Dunnion said.

Rory Gallagher has completed the second of this three year term as Donegal manager. His initial term was for three years in the job with an option of a fourth year after a review.

The sub committee that met the manager reported back to the county executive on Monday night.

“All we did at Monday night’s meeting was report back on our discussion with Rory and inform the executive what transpired at the meeting and that Rory was looking for a new three to four year term,” Mr. Dunnion explained.

“We discussed this at length and we are continuing to have discussions with Rory about the length of the new term and for now that is all I am able to say on the matter.

It has also been reported nationally that the Donegal county committee was due to meet tonight (Thursday).

However, the chairman said there was no meeting planned for tonight, although he did say that he had hoped to have one as early as possible .

Meanwhile Donegal captain Michael Murphy, who called for an extended term for Rory Gallagher last week, has once again endorsed the manager.

Speaking to the Democrat at the launch of the new Ulster Schools GAA body in Ballybofey on Monday evening, Murphy said: “I think there is a need for a more developmental approach over the next two, three to four years.

“This is to give a lot of the lads that have come through county minor teams and have come through successful county U-21 teams a steady and constant environment to develop and improve themselves and to improve us as a county.”

The captain said he felt there were a lot of quality players coming through from those minor and U-21 teams.

And he felt that Rory Gallagher, with his experience and knowledge of those players and his passion for Donegal, is the man to nurture and bring that talent through.

“I think it is vital that Rory, with the familiarity that he brings and the knowledge he brings having worked with them at U-21, it will be only a positive if he continues on in the job.”