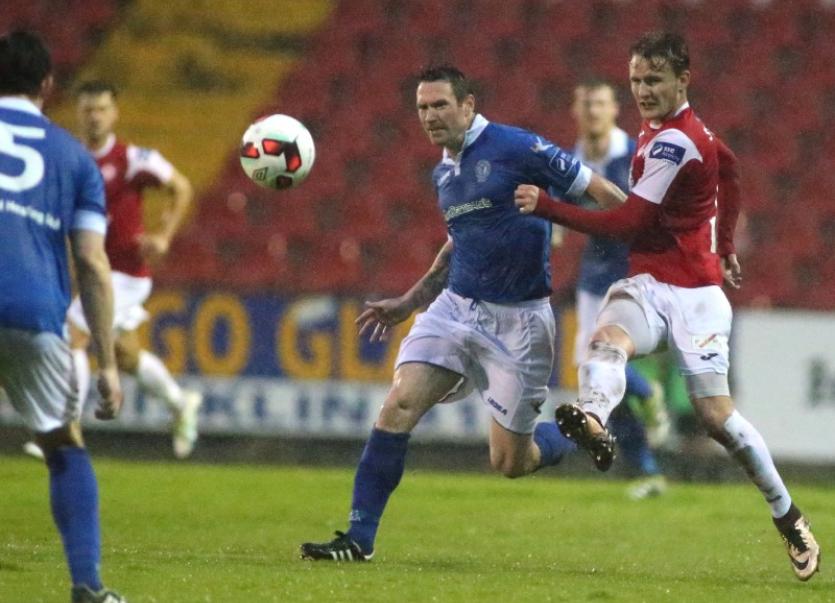 There's good news for Finn Harps following confirmation on Saturday evening that their Premier Division game against Sligo Rovers has been put back until Monday, October 3rd.

In a statement issued by Harps, the club said they had submitted a very reasonable proposal, based on the club’s part-time set-up and player welfare considerations, requesting the FAI to push the fixture back further into next month.

The Sligo match was abandoned after just 22 minutes on September 3rd due to a waterlogged pitch.

It was subsequently rescheduled for Tuesday week September 27th, but Harps secretary John Campbell put together a very strong case to have the Sligo game re-fixed to ease the pressure on Ollie Horgan’s sid.

Harps next two games will be at home to Cork City on Monday evening, followed by St. Patrick’s Athletic on next Friday night. On the following Saturday, October 1st, they will be away to Galway United and then it will be the rescheduled Sligo Rovers fixture at the Showgrounds on Monday, October 3rd.