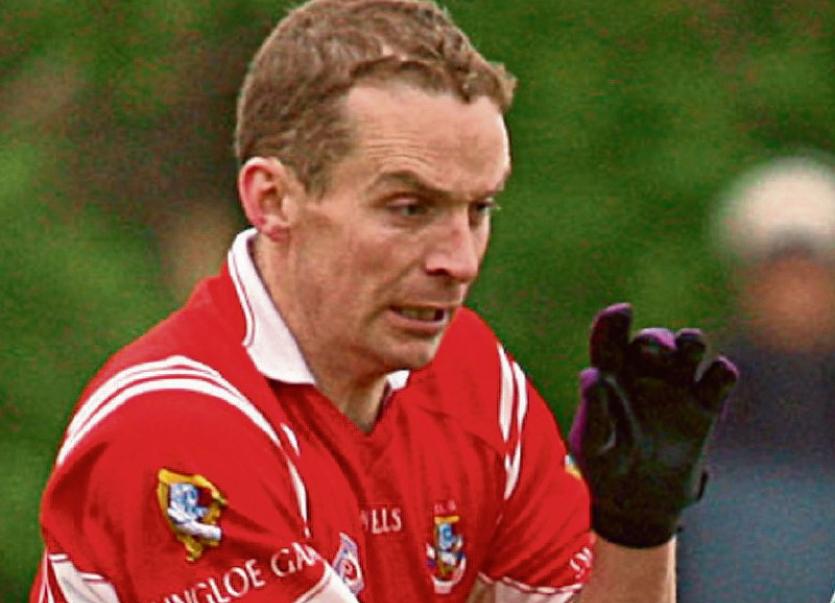 Dungloe and Malin, two of the outsiders for the Dr Maguire Cup, meet in the last eight on Sunday in O’Donnell Park. (Throw-in 2.30 pm)

They are both through to the quarter-final on merit with Malin going through their group unbeaten with two wins and a draw.

Goalkeeper Ciaran Sharkey pulled off a dramatic save from a Gareth Concarr penalty spot in the dying seconds of that game for Dungloe to hang on for a 0-17 to 2-9 win.

Terence Colhoun, who masterminded a shock quarter-final win over St Eunan’s (the then reigning champions) in 2013, is back in the Malin hot seat after taking a year out. He is joint manager along with midfielder and ace marksman Anthony Kelly.

They replaced Liam ‘Baker’ Bradley from Derry. This is Malin’s second successive year to make the last eight and third in four seasons. They suffered a heavy defeat to St Michael's last year after taking the scalp of Gaoth Dobhair in the group stages.

Colhoun has no problem with the championship underdogs tag but he does feel Sunday’s O’Donnell Park clash with Dungloe is a 50/50 game.

“We have no great difficulty with that but we do see the Dungloe game as 50-50 and I think that is how most people view the game.”

Dungloe are mid table in Division One of the ACFL while Malin, who dropped out of the top flight at the end of last season, have missed out on a swift return back up to the top division.

Last Saturday’s away defeat to in-form Milford, the runaway Division Two champions, put an end to any hope of a return of top tier football next season to Connolly Park. The best they can hope for is a third place finish behind Four Masters.

“League positions will count for very little on Sunday. This is championship football and besides Malin have a much better championship record than we have in recent year,” Dungloe manager, Tony Boyle, insisted.

“Malin are an experienced outfit I watched them against Naomh Muire, the weekend before last in the league, and they looked good.

“They have six very good forwards and they score a lot of goals. They really go for goals at every opportunity and can really put teams away with goals.

“We have experienced men in our team but by and large we are a young team but we feel if we can keep the goals out we are in with a right good chance.”

Other than Darren Curran (calf injury), aggravated in last Friday night’s U-21 semi-final against Gaoth Dobhair, Boyle has reported no other injury concern.

Boyle’s options have been boosted by the return of Gerard Walsh and Martin Redmond. They both missed the Glenswilly and Ardara games; Walsh on holidays and Redmond injured.

Colhoun expects to select from a fully fit squad.