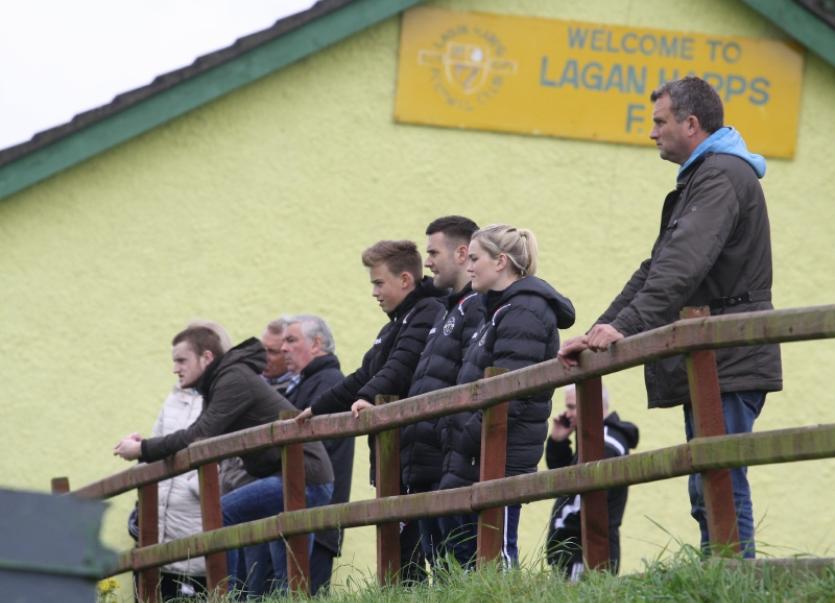 After last weekend’s FAI Junior Cup 1st round action, it’s back to the bread and butter of the league for the majority of clubs in the Donegal League on Sunday.

There’s one outstanding first round tie in the Junior Cup with Raphoe Town at home to Bonagee United - a game that pits two Division One sides together.

But other than that, it’s league action all the way on Sunday with some important games in all three divisions.

The big game of the day sees Kilmacrennan Celtic meet Rathmullan Celtic. These two sides both won their opening league games, but will be anxious to return to winning ways after both losing in the cup last Sunday.

Champions Drumoghill FC are at home to Castlefinn Celtic while St. Catherine’s make the trip to play Convoy Arsenal.

In the other games in the top division, Lagan Harps host Kildrum Tigers and Glenea United take on Milford Utd.

Erne Wanderers, Donegal Town and Gweedore Celtic are the only sides with wins under their belts in Division One so far.

Erne, big winners over Culdaff in the cup last weekend, are away to Gweedore United; Gweedore Celtic host Keadue Rovers in a local derby and Donegal Town travel to Cappry.

In the other game in this division, Glenree United host Deele Harps.

Dunkineely Celtic are going well in the CT Ball Division with two wins from their two games. They eased past the challenge of Eany Celtic last weekend and this Sunday, travel to take on Whitestrand United.

Among the other big games on Sunday, Cranford host Lifford Celtic and Eany Celtic take on Drumkeen Utd.

In the Saturday Division, there are no league fixtures in the top division this weekend as attention turns to the Voodoo Venue Cup. There’s just one game in the Reserve Division with Castlefinn Celtic home to Drumoghill.