Raphoe go down narrowly in first game of the season

Raphoe were on the wrong side of a 3-2 battle at The Royal and Prior school grounds on Saturday past, but will take a lot of positives from the game at the start of a new Ulster Premier league season.

Raphoe 1st XI men exceeded all expectations last season when they finished joint 3rd in the Ulster Premier League. A best ever finish for the remote Donegal club. Pressure is on this year to try to reach those heights again.

With coach Rodney Bates stepping down, last year's manager Richard Eaton will step into the position to take charge. The club would like to thank Rodney for all his hard work and dedication especially with the 1st XI men and wish Richard every success at the helm. Schoolboy Ben Wallace also moved to Annadale H.C. over the summer and has got off to a good start for the County Down side.

Portadown started the game the stronger side and the fast pace seemed to catch Raphoe off guard. They found themselves pinned into their own half for the early stages. Portadown capitalisd on a disorganised Raphoe side and took the lead on 10 minutes. A series of poor tackles earned Portadown a penalty corner.

They got a shot on target but it struck the foot of Alan Meehan on the line, resulting in a penalty stroke, which Adam Stevenson converted comfortably. 1-0 Portadown. This gave the home side the spark they needed and they kept better possession and worked their way back into the game.

Raphoe created several good chances but failed to find the net. Alan Lyttle came closest on 20 minutes when his reverse stick shot went agonisingly wide. Stuart Stevenson who has returned to the team after a few seasons away had a strong performance and was unlucky not to score but the Portadown keeper was on form. The half ended 1-0 to Portadown.

Raphoe were fairly positive at half time and Coach Eaton was confident the game was still there for the taking. Portadown had other ideas and started the second half with real venom. They put two more goals past goalkeeper Jonny Rankin within 10 minutes of the restart.

The first came from a penalty corner when Rankins clearance fell straight to Neill Gilmore who swept the ball past him with ease. The third came from an unforced error in the Raphoe backline and Jonny Brown was gifted an easy reverse shot into the bottom right corner. 3-0 Portadown.

A shocked Raphoe side had to dust themselves off very quickly if they were to get anything out of the game. Goals in hockey can come thick and fast and with over 20 minutes still on the clock, Raphoe were still in with a shout. They lifted their game and pulled one back 5 minutes later when schoolboy Alexander Tinney drag flicked home a penalty corner that was well won by Luke Witherow.

It took another 10 minutes to find their second goal. This time from open play. Right back Paul Stewart found Witherow with a ball up he line. Witherow beat several players before slapping the ball hard across the face of goal to find Tinney at the back post. 3-2 to Portadown.

The final 10 minues were nail biting as Raphoe pushed for the equaliser. But it was too little too late as a strong Portadown side defended well and seen the game out to take all 3 points. 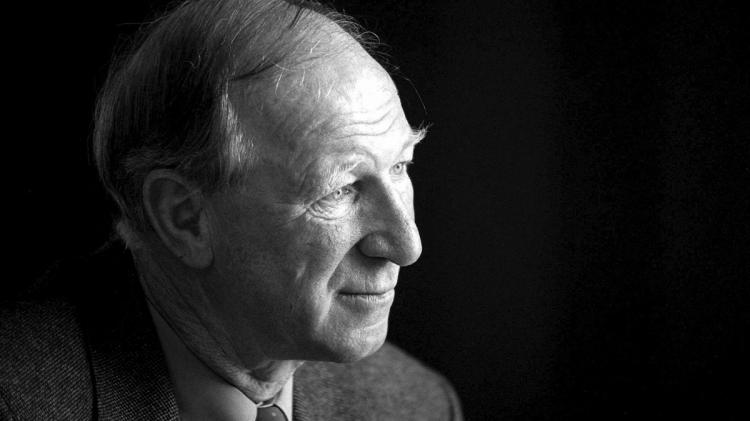 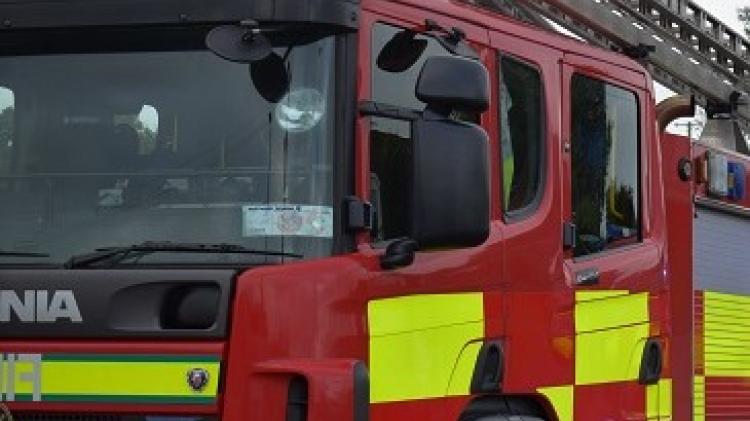