Malin produce a strong finish to win by two 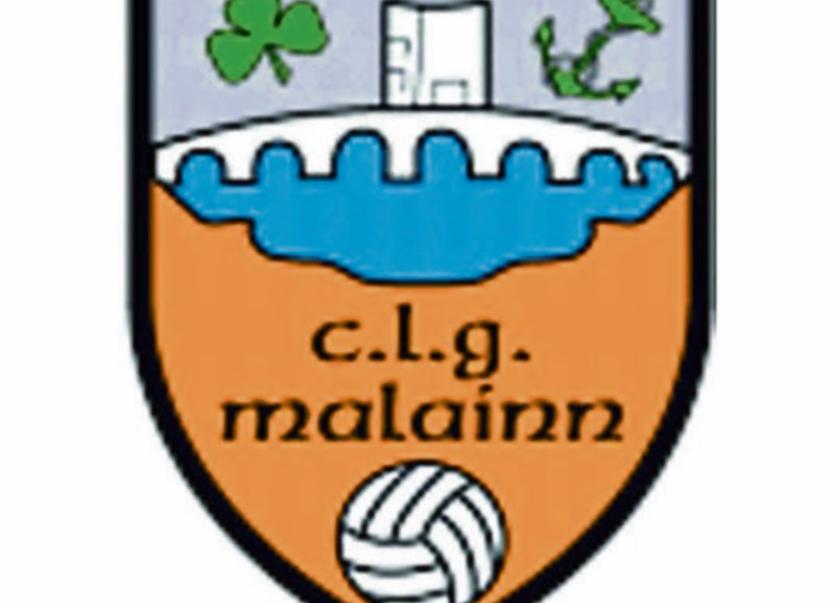 Malin produced a storming finish against Dungloe to win this battle of the underdogs in the third of the quarter finals in Michael Murphy Sport and Leisure SFC in O’Donnell Park.

Two points separated the sides at finish and Malin were worth every one of them as they came from three points down in the middle of the second half.

Dungloe led 1-8 to 0-8 at that stage but a pointed close in free from Anthony Kelly and two from Brendan McLaughlin, one of them from a ‘45’ after Ciaran Sharkey had pulled off a brilliant save to deny Paul McLaughlin from five metres.

This was one of two brilliant stops pulled off by Sharkey to keep his side in the tie in the closing minutes. The other was a palmed effort from Kieran McColgan.

The ‘45’ from McLaughlin into the breeze tied up the game on 50 minutes and from then to the finish it was all Malin.

Kelly, from a close in free, edged the winners ahead for the first time in over 50 minutes of play. Brendan McLaughlin, from a 22 metre free and from a tight angle, had kicked Malin into a 0-2 to 0-1 lead after six minutes.

Dungloe looked the real deal in the opening half. Adam Neely and Ryan Greene created havoc in a two man full-forward line as Dungloe hit 1-3 without reply to lead by five 1-4 to 0-2 after 18 minutes.

Neely, who scored Dungloe’s opening point, also pounced for the goal. That was on seven minutes when a long route one ball from Doalty Boyle broke to Neely who made no mistake to drill past the diving Darragh McLaughlin for a 1-1 to 0-2 lead.

Ryan Greene and Neely again scored for Dungloe who were comfortable on the ball and were winning all the key battles.

Conor Farren got forward to kick Malin’s third point on 23 minutes but the Neely and Greene combination added two quickfire points and Dungloe were holding all the aces as they led by six, with the clock ticking on the half.

In fairness to Malin they had come more into the game after Dungloe lost Martin Redmond to a black card in the middle of the half. And to compound matters, then his replacement Barry Curran pulled up shortly after his introduction.

In front 1-6 to 0-3 approaching half-time Dungloe were looking good.

But three injury time from Brendan McLaughlin, Matthew Byrne and Declan Walsh made it a three point game.

Shaun Sharkey drew first blood for Dungloe on the resumption to open up a four point lead once more for Tony Boyle’s charges.

But Dungloe only scored once more with a fine effort from Neely, who was show a black card shortly after. That was on 41 minutes and Dungloe led 1-8 to 0-7.

From then to finish Malin dominated as Dungloe lost their shape and Kelly and McLaughlin worked the oracle. Not even the introduction of veteran Adrian Sweeney could raise the Dungloe challenge and Kelly and Christopher McLaughlin sealed the win with two late points.