McNulty could return to boost Harps 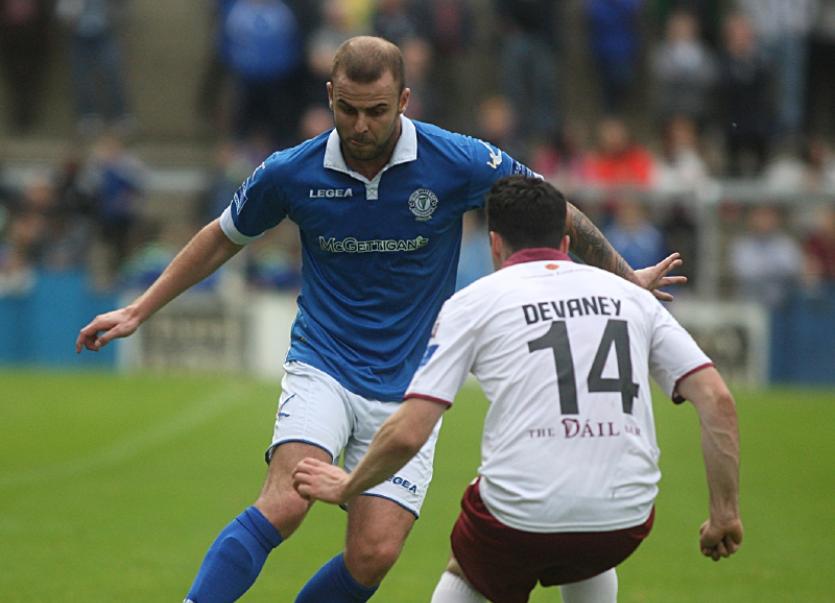 Damien McNulty is expected to be included in the Finn Harps squad for Saturday night's trip to Galway United.

The defender hasn't played since late July when he suffered a serious knee injury in the home defeat by Wexford Youths.

However, he returned to training recently and could feature in Saturday night's crucial Premier Division match at Eamonn Deacy Park.

Adam Hanlon is ruled out because of injury while Josh Mailey is unavailable as Harps seek to bring an end to an eight-game losing run.