In-form Bray are next up for Harps 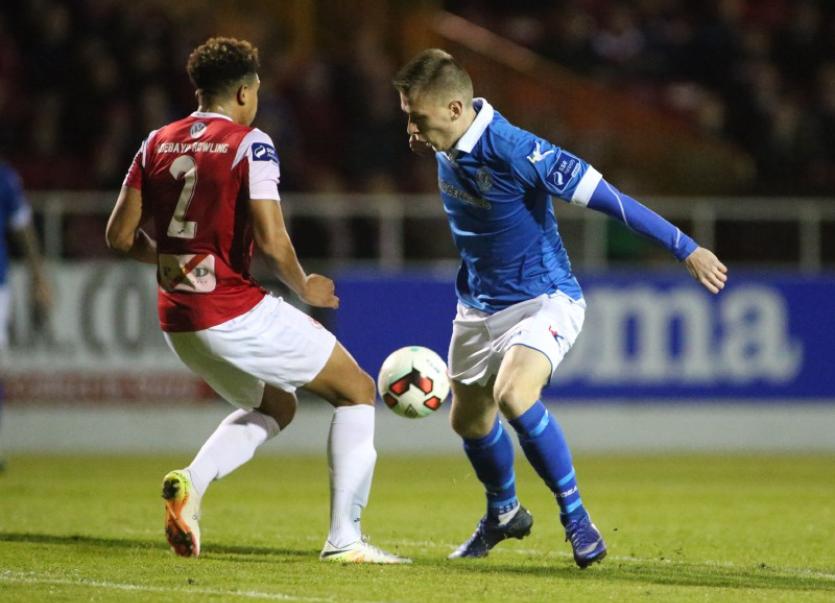 Finn Harps manager Ollie Horgan said his team will be meeting the form team in the league in Bray Wanderers on Friday night (kick-off 8pm at Finn Park).

The Co. Wicklow club have won five games on the bounce, their latest win coming against Bohemians at the Carlisle Grounds last Friday night.

“We’re playing the form team in the country in Bray Wanderers. I watched them last Friday and if they were still in the FAI Cup, I would actually back them.

“They are flying. They have a lot of experience, huge pace and now we’re going into it having played a massive game against Sligo and a massive game on Saturday in Galway.”