BUSY PROGRAMME OF FIXTURES ON SUNDAY 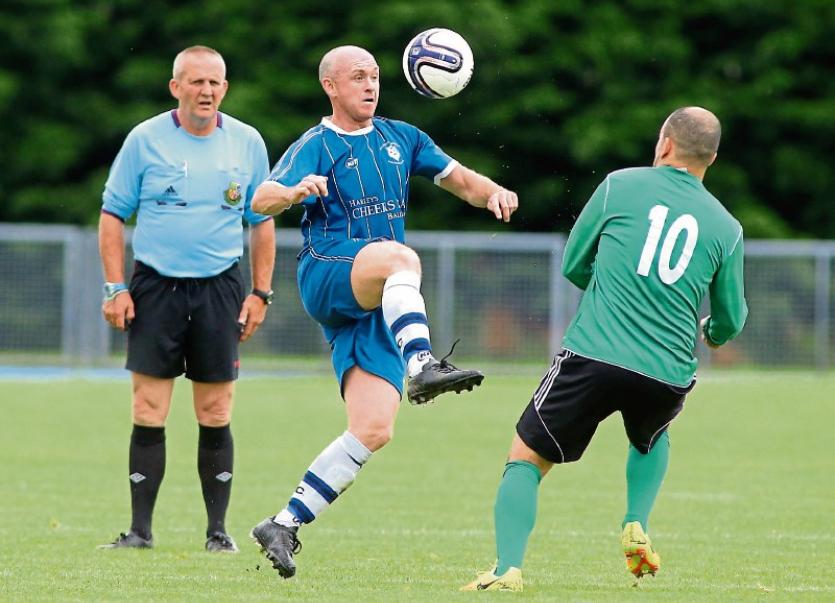 Sunday serves up another busy programme of fixtures in the Donegal League with some big games in each of the three divisions.

In the top division, Drumoghill FC return to action this Sunday with a home fixture against Milford United.

Rathmullan Celtic are out in front in this division and travel to play St. Catherine’s at Emerald Park on Sunday. The Killybegs outfit haven’t enjoyed the best of starts and even at this early stage, will be disappointed to be bottom of the table with just a point from their opening two games.

Also on Sunday in the top division, Glenea United host Kilmacrennan Celtic and Convoy Arsenal are at home to Lagan Harps.

Dunkineely Celtic have enjoyed a terrific start to the new season and they will be hoping to maintain their winning start in the CT Ball Division against Lifford Celtic this weekend.

Dunkineely sit joint top of the table along with Ballybofey United with three wins from their three games, their latest victory coming last weekend against Kerrykeel (4-1).

However, this weekend they travel to play a Lifford side who are among the favourites for promotion and sit third in the table with two wins from two.

In the Temple Domestic Division One, Erne Wanderers made it three wins from three with victory over Glenree at the weekend. This Sunday, they have home advantage again, this time against Raphoe Town.

Donegal Town and Gweedore Celtic sit joint second and both are away from home this weekend. Donegal are away to Deele Harps and Gweedore make the trip to play Bonagee United.

In the other games, Glenree Utd host Gweedore united and Keadue Rovers have home advantage against Cappry Rovers.