Disappointment for USL at Interprovincials 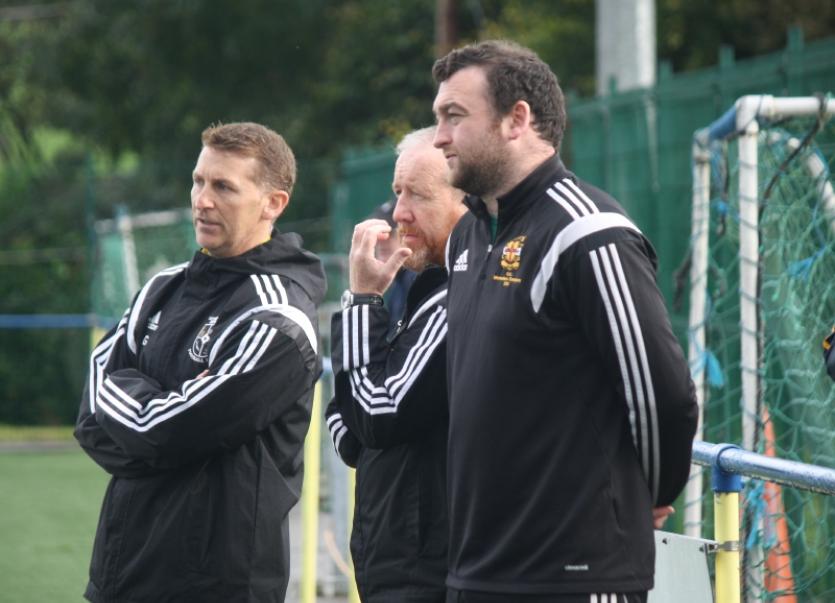 There was disappointment for the Ulster Senior League side who fell at the final hurdle in their quest to win the FAI Interprovincial title in Cork at the weekend.

The USL side knew that a draw over Munster in their final game on Sunday morning would have been enough to clinch the Michael Ward trophy.

They fell behind in the first half against Munster but even at that stage, a one-nil reversal would still have been good enough for the USL to win the Cup on goal difference.

However, a penalty in the second half saw Munster double their lead and the USL couldn’t claw their way back into the game.

It meant that while Munster and Ulster both finished the tournament on six points from their three games, the host province were crowned champions.

On Saturday, the USL met Connacht with Davitt Walsh coming into the side and scoring twice in a 2-0 victory.