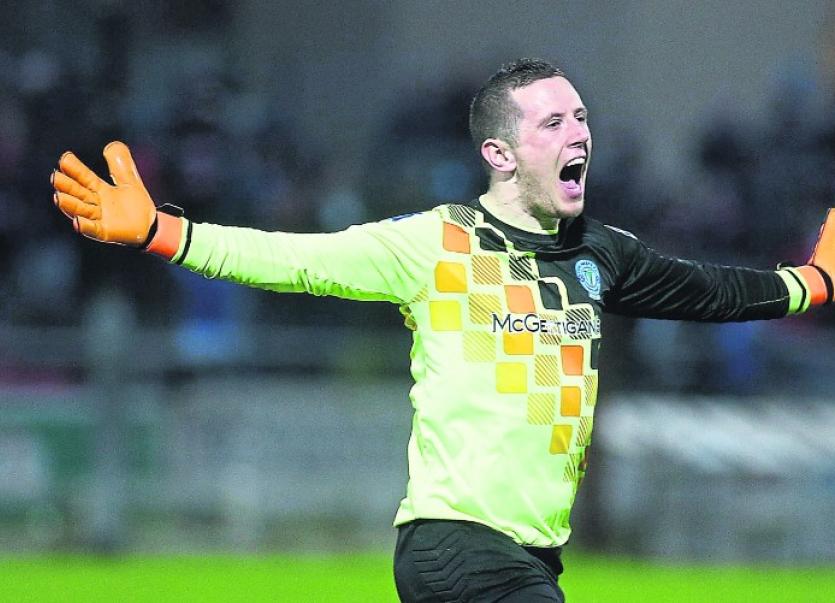 Finn Harps have secured their Premier Division safety after Wexford Youths failed to get the win they needed away to Cork City on Monday night.

Two goals inside the opening nine minutes from Chiedozie Ogbene set Cork on their way at Turner's Cross and by half time they led 4-0 with further goals from Sean Maguire and Conor McCarthy.

They FAI Cup finalists eased off a little in the second half, scoring just one more through Gavin Holohan on 57 minutes, to complete a miserable night for Wexford.

The Ferrcarrig Park outfit remain six points behind Harps going into the final series of games this weekend. They must now prepare for a promotion/relegation play-off against either Drogheda United or Cobh Ramblers.

Harps conclude their season on Friday night against Bohemians at Finn Park where a big crowd is expected to celebrate their team's survival in the big-time.