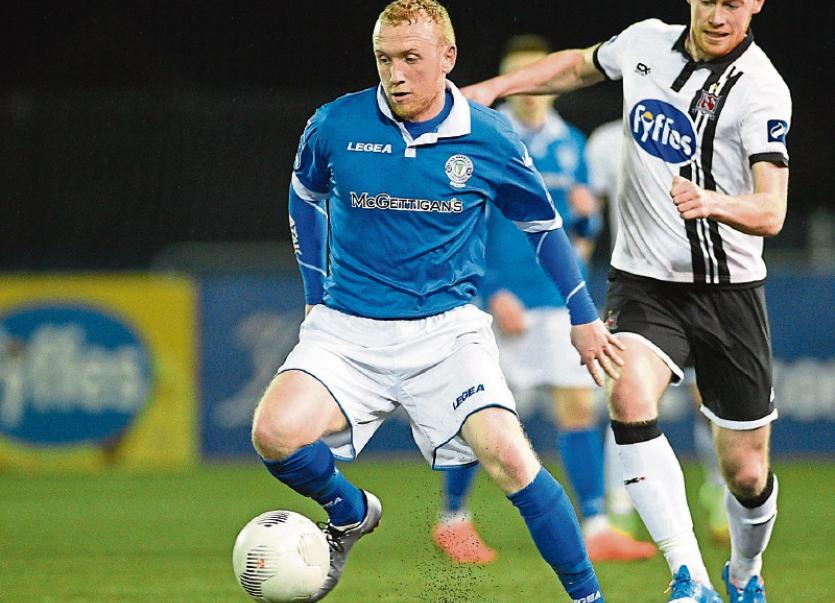 The Donegal League begin their Oscar Traynor Cup campaign this Sunday with a home tie against Cavan/Monaghan, at the Moss, Drumoghill. (Kick-off 1.30 pm)

This is the first of three games and Donegal’s only home game.

They others are away to Inishowen in the second round and Sligo/Leitrim in the third round.

Inishowen and Sligo/Leitrim also go head to head this Sunday, in what is an away game for Inishowen.

Donegal had a good run in the competition last year and ended a barren harvest in the interleague competition to qualify for the last four for the first time since 1982,

They went down 3-1 in last year’s semi final to Clare, who went on to win the competition outright.

Brian Dorrian is back as manager again this season with Peter Doherty, Mark Curran and Tommy McFadden his assistants. Ian Strain is the goalkeeping coach and Mickey McGlynn is the team physio.

Donegal are still hurting from that last four defeat to Clare and the management are hopeful the lesson learned from that 3-1 defeat will stand to Donegal this season.

“It was hard to take because we were the better side over the 90 minutes and it was even more disappointing when they went on to win the competition.”

Up to 12 of last season’s 23 man squad are back on board again this season.

Of these Raymond Foy and Michael Doherty are the big name additions. They are both ex-Finn Harps players with Foy the most recent having played in the early part of the season for Harps in the Premier Division of the League of Ireland and was Harps Player of the Year last season.

“Raymond and Michael are huge additions. They bring great experience but overall the young lads have really freshened the squad up and we have got together a very strong squad and we are very happy with it,” insisted the assistant manager.

Donegal have been together for seven weeks, training at least once a week and sometimes twice a week, depending on the Donegal League schedule.

The have also played a number of friendlies and have recorded wins over Cockhill United and Fanad United and lost to Derry City Reserves.

Other than Damian Crossan (cracked rib), Donegal have a fully fit squad for Sunday’s tie.