St Eunan's u-16s through to semi-final of Ulster club 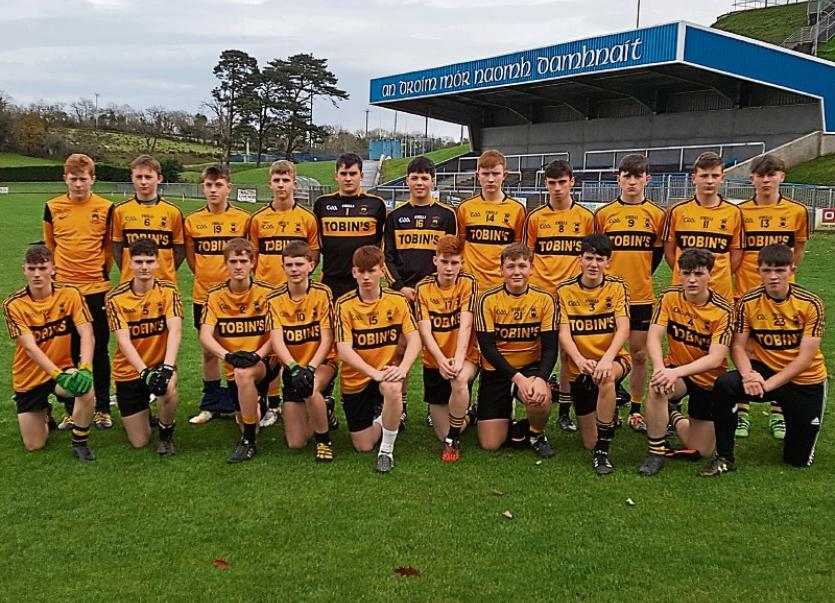 St Eunan's qualified for the semi-final of the 2016 Spirit of Paul McGirr Ulster Club under-16 championship yesterday after defeating Fermanagh league and championship winners, Derrygonnelly Harps, in Dromore, the final score being 7-15 to 3-5.

St. Eunan's, who won the Donegal championship title last weekend, got off to a dream start and led 2-3 to 0-1 after ten minutes.

The will meet Derry champions, O Donovan Rossa, from Magherafelt, in Saturday's semi-final in Dromore. The game has a 12 noon start.