Time to nominate a sports star for annual awards 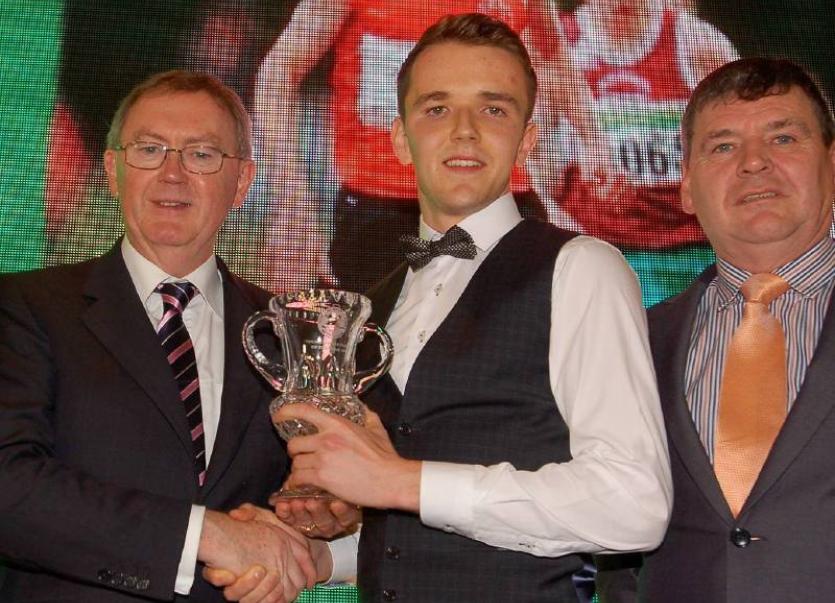 As the closing date for Donegal Sports Star nominations approaches there has been a spread of successes at local, provincial, national and international level in Donegal.

These successes are well worthy of being included in the prestigious list of names that will battle it out for the honours at the 41st Donegal Sports Stars awards function on Friday, January 27th in Letterkenny.

Over the past four decades south and south west Donegal have produced its fair share of the overall winners including the athlete David Wilson (1983), surfer Brian Tobin (1994), Teresa McDermott (1995), swimmer Henry O’Donnell (1997).

Four years ago it was Donegal GAA star Karl Lacey after he was a member of the county team that won the All-Ireland title.

Last year Frosses native Donagh Kelly won the Motorsport award after taking the national rally title while Dungloe cue man Shaun Sharkey became the first ever to be honoured for achievements in pool.

2014 was very good for ‘through the gap’ in terms of awards with the recipients including Ballyshannon’s Paul Sheridan (hurling), Sarah Meehan (surf-lifesaving), Matthew McGarrigle (swimming) and Conor Maquet (rowing).

And in the same year Donegal Town athlete Karl Griffin won the inaugural ‘Young Sports Person of the Year’ while outstanding performances for Everton and the Republic of Ireland saw Seamus Coleman pick up the ‘Professional Achievement’ award.

So now it is time for the stars of 2016 to step forward in the south of the county and be honoured at the 41st Donegal Sports Star Awards function at the end of January. Awards Chairperson Neil Martin has praised the outstanding successes of teams and individuals in Donegal.

“There have been some fantastic achievements, so it’s time now to have those successes recognized by nominating them for the Donegal Sports Star Awards. There is now just over a week to go as the nominations close on next Friday, November 25th, ” Mr Martin said.

There will be at least one new award with the decision of the committee to divide the primary schools into two sections for the first time. Now there will be a small (less than 100 pupils) and large school category.

Only achievements in 2016 will be considered by the judging panel. There is one exception here for schools, where it will be the achievements in the academic year September 2015 to June 2016.

Nominations can be completed online from the nominations page and emailed to info@donegalsportsstarawards.ie or by completing a nomination form, which can be downloaded and posted to Paul McDaid, Post Office, Ramelton. For further details visit the Sports Stars Facebook page.