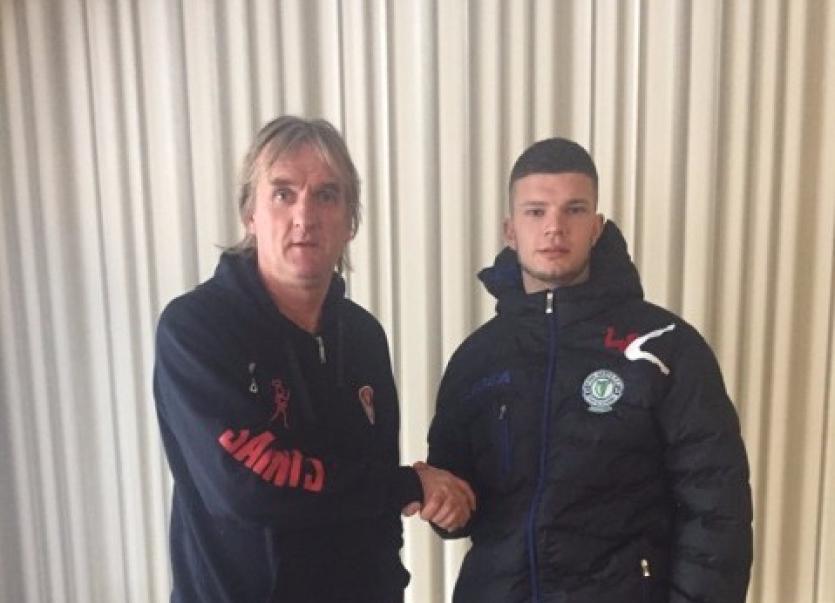 It's a smart bit of business by Horgan who has been working hard to bring new faces to Finn Park since the campaign ended last month.

Morrissey will be considered a super signing for Harps. The Cork native, who turns 23 next month, has had his injury problems over the years. However, he is a talented striker and has scored some important goals for Cork City in the Premier Division.

He has fallen down the pecking order at Turner's Cross and will no doubt be hoping that a move to Finn Harps will kick-start his career again.

Morrissey becomes the third player to agree terms with Harps ahead of the new campaign. Gareth Harkin and Ciaran Coll have also signed new deals with the club.