Jason Quigley back in action on Saturday night 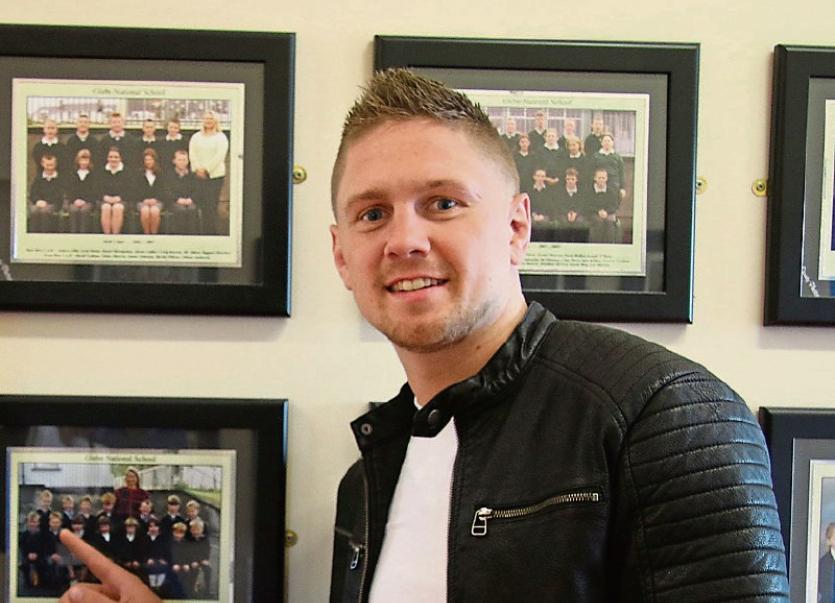 The Ballybofey man’s fight against Puerto Rican Melendez is on the undercard of the big fight of the night between Bernard Hopkins and Joe Smith Junior at the Forum in Inglewood, Los Angeles. This is a farewell fight for the legendary Hopkins.

Saturday night’s fight is the Donegal man’s first fight since last May’s win over James De La Rosa. He was due to have a fight in September but the fight had to be cancelled after he suffered a wrist injury in training.