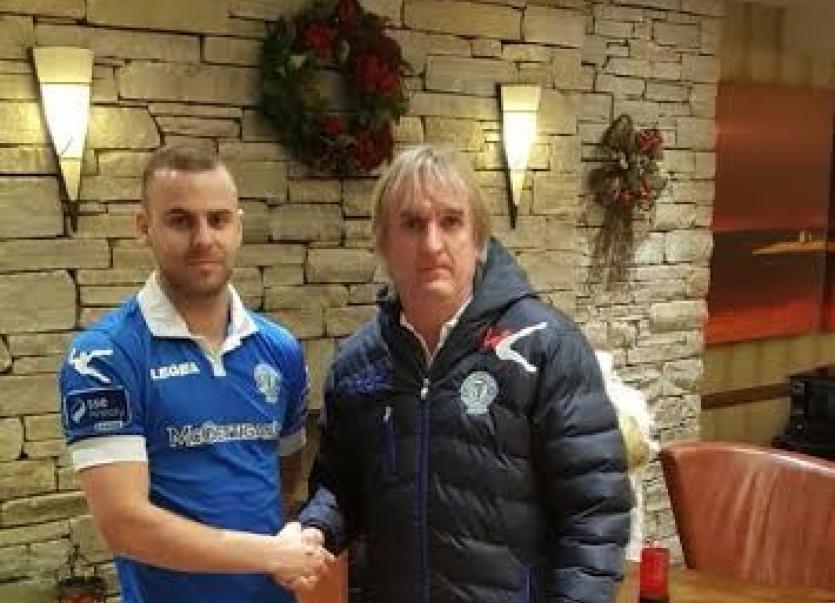 He was one of Harps' most consistent performers last season, so the news that Damien McNulty has re-signed for the club is the perfect Christmas present for Finn Harps supporters.

The 25-year-old has already had three seasons at Finn Park and has been a key figure in the re-emergence of Harps as a top flight side after gaining promotion in November 2013 and retaining their Premier Division status last season.

McNulty, who can play right-back or in the heart of the defence, started 24 games in the 2016 campaign. He missed six matches due to a knee injury and was suspended for three other games.

With pre-season starting early next month, manager Ollie Horgan is pleased that McNulty has agreed terms again. “Damien has been a key player for me over the past two seasons. He’s a defender and has done that job very well for us against very talented forwards in the Premier Division last season.

"I’m very pleased that he has agreed terms, and one thing about Damian is he won’t let the team down when the going gets tough, which it will do against quality sides in this league."

After spells at Limavady United and Coleraine, McNulty signed for Peter Hutton at Finn Harps  in January 2013 and he made his League of Ireland debut against Waterford United on the opening weekend of the season. He made 15 league appearances that year and added 25 more in 2014, also scoring three times in league and cup competition.

McNulty went on to make 21 league appearances during the 2015 First Division season, scoring two goals, before also playing in all four play-off matches as Finn Harps were promoted to the Premier Division after overcoming UCD and Limerick.

The news that he has agreed terms comes just a day after Harps confirmed the signing of Jonny Bonner from Wexford Youths.