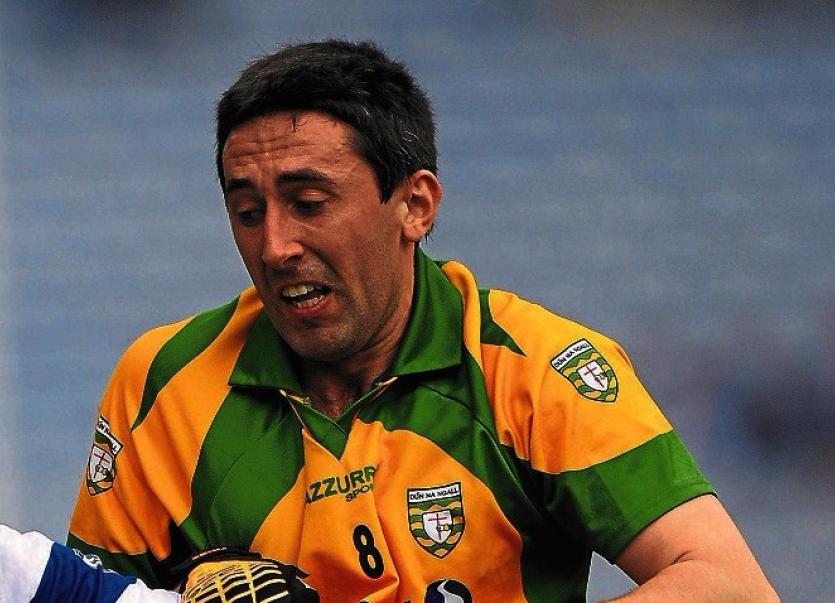 The trio, along with Eamon McGee, Colm McFadden, Leo McLoone and Odhran MacNiallais, bring to seven, the number of the 2016 squad that are not going to be available to manager Gallagher in 2017.

Anthony Thompson has also opted out of the squad for the time being and is not going to be available for the Allianz League, though he may be back for the Ulster Championship.

The Donegal manager confirmed the latest departures during a briefing with the local media in the Villa Rosa Hotel in Ballybofey on Tuesday afternoon.

Eamon McGee and Colm McFadden had announced their retirements shortly after Donegal’s All-Ireland Championship quarter final defeat to Dublin while Leo McLoone confirmed before Christmas that he was opting out of the squad. Odhran MacNiallais confirmed last week that he was taking a break from the game.

The manager said Neil Gallagher is back doing work in the gym as he recovers from a back injury, but is unlikely to feature in the Allianz League.

The Donegal boss also confirmed that 16 of this seaso'ns U-21 team are in his pre-league squad.