A reality check for Donegal after last week

WE LOOKED A LITTLE TIRED 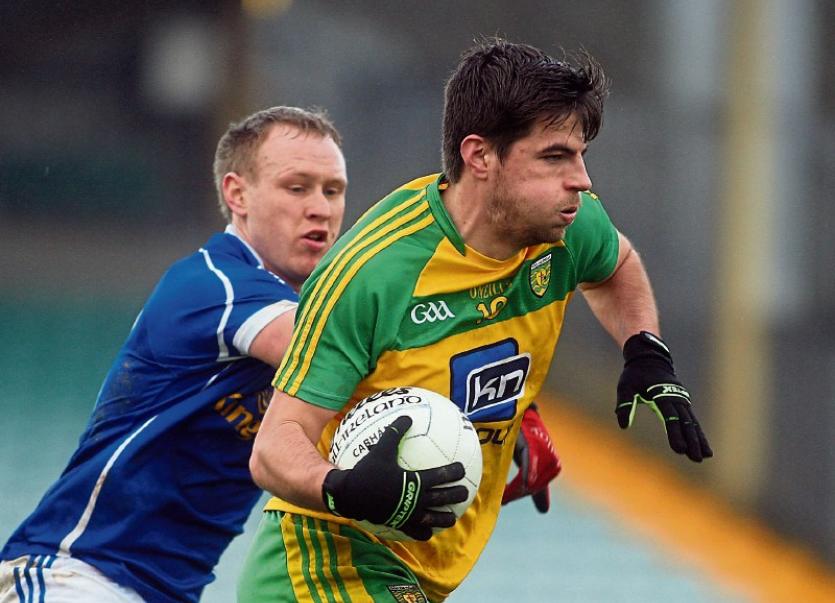 After last week, I was disappointed though when you see how Tyrone put UUJ to the sword, we all probably read too much into last Sunday’s game.

We did well enough in the first half and were a little unlucky not to be ahead at half-time.

But they blew us away in the second half but then we have to realise it is U-21s playing against seniors, on a heavy pitch.

I checked with one of the reporters from Cavan and it was all seniors and that they didn’t have an U-21 in the squad.

They lads that played really well last week never got going and in fairness to that we were missing Eoghan Bán Gallagher, who was one of our best players against UUJ. We were also without Jamie Brennan and lost Ciaran Gillespie early to injury, and that was unfortunate too.

Lads like Michael Langan and Michael Carroll never really got into the game.

And they were two men we needed to play well if we were to be in with a chance against a seasoned though no great shakes Cavan outfit.

For a lad just out of minor he looks a good prospect. Danny Monagle and Conor Morrison, the two corner backs also caught eye.

I thought Morrison played well and was one of the few lads that stepped up on his performance last week.

I also thought that Danny Monagle did a good marking job on Seanie Johnston and I’m not sure I would have given Johnston man of the match.

When we factor in it was U-21s against seniors, albeit not a great Cavan team and given there were so many players missing, it wasn’t that poor a performance. I think the heavy going was a big factor. On a drier sod, I think we would have fared better.

We face Tyrone next on Wednesday night and it is going to be another stiff test. Hopefully we will have the College boys back for that.

The one thing that struck me from very early today was that we looked a little listless and like a team that had been coming off the back of a heavy training session.