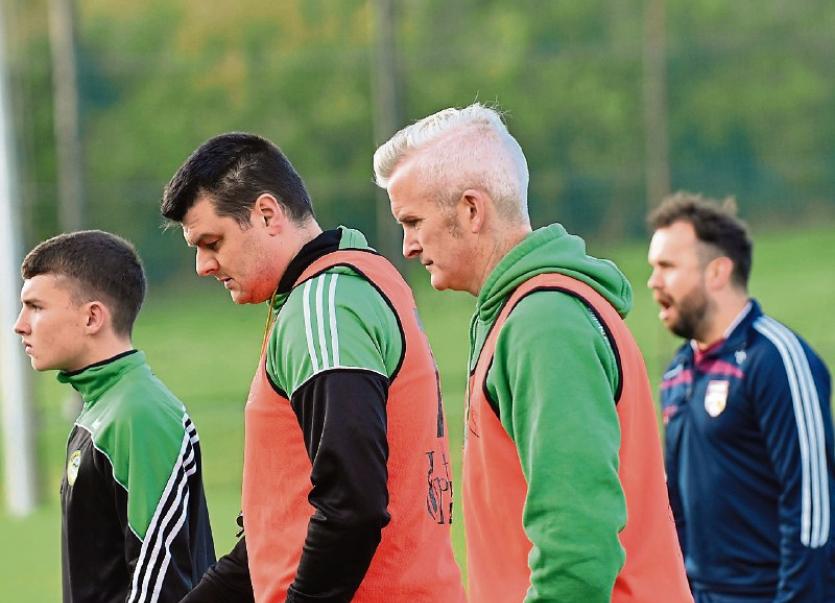 The GAA Congress at the weekend in Croke Park made some radical changes to the intercounty championship which have received mixed receptions.

Among the proposals passed were that the All-Ireland quarter-finals be replaced by the ‘Super 8’ (or two groups of four) who will play each other to get to the All-Ireland semi-final stage.

The other major change which was passed sees the All-Ireland hurling and football finals being changed from September to August. Extra-time will be played in all games except provincial finals.

However, one of the motions which didn’t get the required numbers was a motion to overturn a previous decision which bars U-17 players from playing at senior level.

This week I contacted Gary McDaid of Glenswilly to get his views on the weekend decisions. McDaid has been central to Glenswilly for a long number of years and last year was involved at intercounty level with Donegal, so is well situated to comment.

It was telling that his opening remarks were based on the decision not to allow U-17s play at senior level. “Last year I was talking to people in Derry and Tyrone and teams were not able to field because of this rule. Look at all the walkovers we had in Donegal at the end of last year,” said McDaid.

“I can’t understand why that rule was not overturned,” said McDaid, who feels that it affects every rural county.

As for the other changes at the weekend, McDaid feels it was a mixed bag. “I would like to look at things with an open mind,” said the Glenswilly man, who welcomed the use of extra-time instead of replays and also gave a qualified welcome to bringing the All-Irelands back to August.

“Giving up the month of September at national level to other sports; that could be a major fear for the future, so there are positives and negatives,” said McDaid.

The area which really troubles McDaid is the so-called ‘Super 8’. “If you are one of the counties that would normally be part of the last eight, then it is a great decision. A great decision also for those county boards who will have a monetary incentive.

“There are four or five counties who are almost guaranteed to be involved in the ‘Super 8’ each year. But what about the ‘Middle 8’ and the ‘Lower 8’. You would have to seriously feel that they would suffer,” said McDaid.

The Glenswilly man wonders how the vote was passed. “75% of GPA members voted against it, yet this motion was passed by 76%. There seems to be a major disconnect between Congress and the players,” said McDaid, who pointed out that even in Donegal some delegates abstained as they were not mandated by their clubs. He also wondered if clubs had discussed the issue and mandated their clubs properly. “This is the case not just in Donegal, but in other counties also.

“Everybody must get their own house in order,” said McDaid, who felt clubs did not look at the finer detail before the decision.

McDaid would welcome discussion on a complete restructuring of the GAA intercounty scene and would have his own ideas, including scrapping the Dr. McKenna Cup and running the Ulster Championship instead of the league. “We could then have the All-Ireland series with eight groups of four, finishing with two 16s - A and B, with a knock-out championship from there to final.”

However, he feels there are no easy solutions. “The Donegal CCC have a job I don’t envy. Just look at the next few weeks with the opening two round of club league games intertwined between National Football League games and Ulster U-21 Championship games.

“I feel that 18 teams in the Donegal Division One is too many. We had pushed for a 16-team Division One before and it is something that we could look at again, especially with the ‘Super 8’ situation at intercounty level next year.

“Overall, the decisions taken at the weekend are a mixed bag, depending which cap you are wearing,” said McDaid.

Gary is taking a year out from management this year (allegedly). “I hope to watch a few games and might play a bit for the Thirds.”