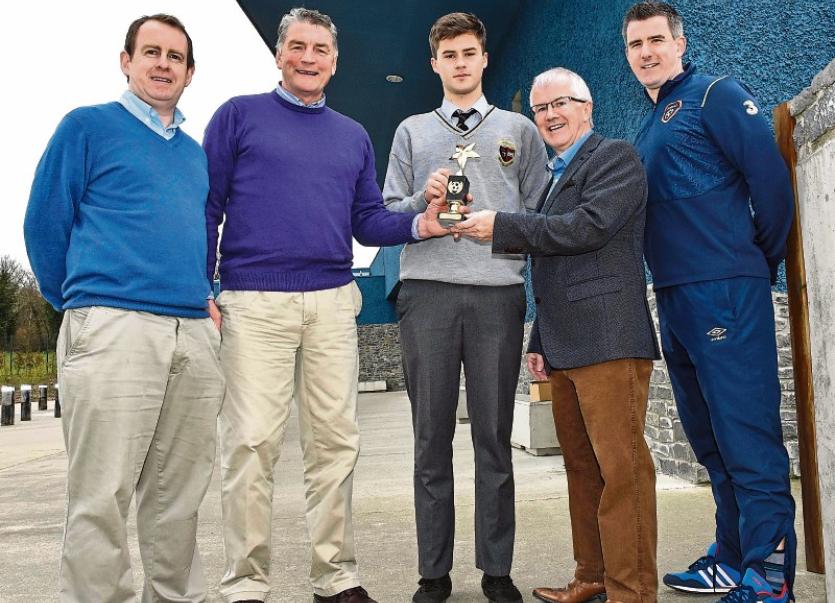 The Donegal Democrat in conjunction with Liam Mailey Trophies are pleased to announce that they will be presenting a monthly sport award to one of the up and coming sports teams or individuals in Donegal.

It is hoped that the monthly presentation will be a worthy reward for the sporting youth of Donegal, who regularly compete at the top level of Irish sport.

We are pleased to announce the first two winners of the monthly youth award - January and February.

The January winners are the Coláiste Ailigh Girls U-16 Gaelic football team, who captured a first Ulster title for the school, defeating St. Killian's, Camlough in the final by 8-7 to 1-5 at Owenbeg in Derry.

Shane, a pupil at St. Eunan's College, Letterkenny, captained the Republic of Ireland Schools team in their opening game in the Centenary Shield tournament when they defeated Wales 2-1 in Dublin.