Donegal Ladies going all out to top the table 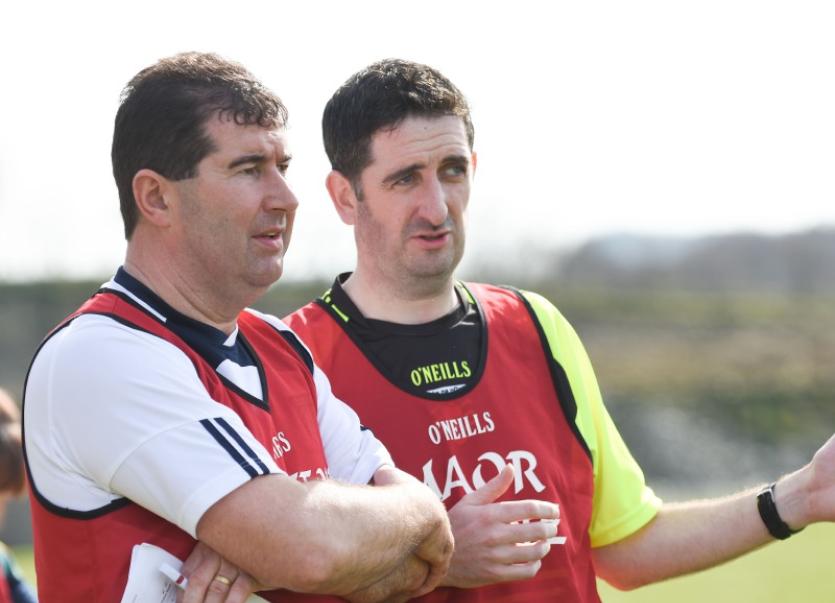 Donegal’s giantkilling win over Cork will count for nothing if they don’t follow it up with a win over Mayo on Sunday in Convoy. (2pm)

That is the battle cry from Donegal manager, Micheál Naughton, this week following Donegal surprise 3-16 to 0-12 win over the Rebelettes in Mallow on Sunday.

The game against Mayo is a rearranged fixture after the game was called off due to a bereavement the weekend before last.

“It was great win on Sunday and it is a matter now of building on that win and performance on Sunday against Mayo,” said the Donegal boss.

“The win over Cork will count for nothing if we don’t beat Mayo.”

Donegal are second in the league table behind Cork. And although mathematically they can be caught, they have one foot in the semi-final of the league.

In order for Donegal to miss out on a place in the last four, they would have to suffer a big defeat by Mayo.

Donegal are currently on 12 points from their six games, just three behind the Leesiders.

And while they are level on points with Dublin and Galway, who have completed their series of games, they have a much superior score differential than either Dublin or Galway.

Mayo are currently on -2 and just outside the top four.

The Westerners need a five point win in Convoy, if they are to leapfrog Galway in the table. And It would take a 16 point defeat on Sunday to see Donegal relegated to fifth place and miss out on the semi-final.

“We are going all out to win the game and top the table,” insisted the Donegal boss.

And in order for that to happen Donegal will need to beat Mayo by six points, if they are to overtake table toppers, Cork.

“We have been telling the girls that they are as good as any team in the league. They went down to Kerry and lost a game they should have won by a point. The beat Cork on Sunday and we were with Dublin up to half-time before we lost our concentration for ten minutes after and allowed them to pull away from us.”

Mayo come to Donegal on the back of a good run of three wins from their last four games after recovering from losing their two opening games to Galway and Monaghan. Those wins were over Armagh, Dublin and Kerry last Sunday.

Veteran forward Cora Staunton, who is in her 22nd season playing senior football for Mayo, and ten times an All-Star, along with Sarah Rowe, carries the main scoring threat for the Connacht women.

This duo will certainly need watching on Sunday.

Donegal picked up no injuries in Cork and Micheál Naughton has reported a clean bill of health for Sunday’s showdown with the Westerners.

The Donegal boss also expects to have Amber Barrett, who has missed Donegal’s last two games due to exam and soccer commitments.