Read the Reid: We are still there after Longford 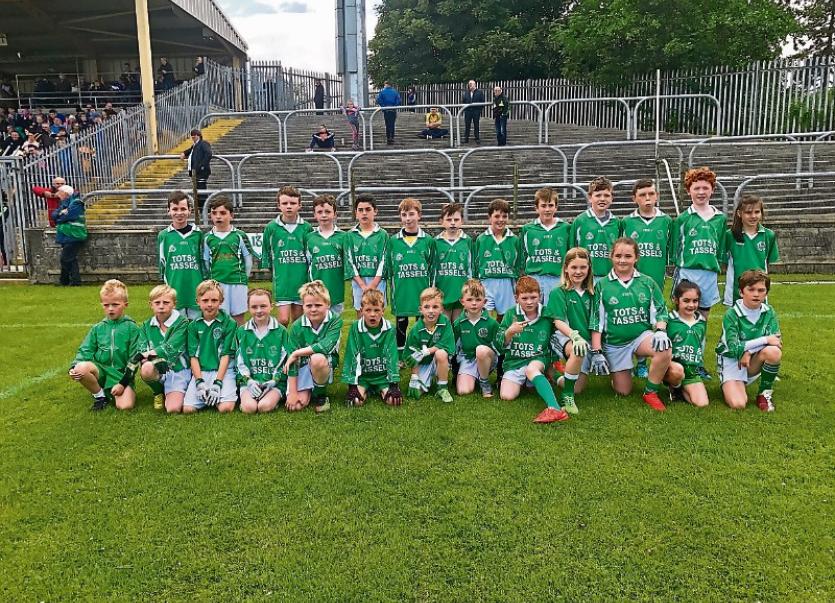 The only team with the ability to challenge Dublin in this year All-Ireland football championship were on show last Sunday. Kerry brushed aside a timid Cork team in the Munster football final in Killarney. It was a joy to watch the Kerry forwards who were in scintillating form.

What I liked about Kerry was the variation in their play. They mixed their short intricate hand passing game with long accurate kick passing. Kerry looked very sharp, purposeful and laid down a marker for Dublin, who they are due to meet in the All-Ireland semi-final bar either team suffer a shock defeat in the meantime.

After watching Donegal’s display against Longford in Ballybofey last Saturday evening, we are a far way off the intensity and level which Kerry and Dublin have brought to the championship. I never like being negative or sore on any team but what I saw in Ballybofey was uninspired, dull and dire. I dare to think what either Dublin or Kerry would have done to Longford.

According to Deniese O'Flaherty in the Longford Leader on Monday morning last, Longford “put up a gallant display” against Donegal. But she did say that it was a “dour battle”. Let’s remember that Longford got a last-minute point against Antrim in the last game of the National League to stay in Division 3. For them, this was probably a “gallant” performance against what I consider one of the best teams in the country. The fact that they played with 14 men for the last 25 minutes also helped this make Longford’s display a “gallant” one.

Donegal’s performance was far from gallant. There was something about Donegal’s display which is puzzling. We were terribly flat and lethargic. I appreciate that lesser teams can drag the opposition to a lesser standard but, this is championship football. I thought that Paddy McGrath was our best performer and Patrick McBrearty was prominent with five points. Almost 10,000 forlorn souls attended this game last Saturday evening. I was surprised that so many turned up. This is testimony to the great support which our team has. Like me, many were at a loss to explain how Donegal performed so poorly.

At the end of the day, we are still there and I suppose that’s all that matters. We have a date with Meath this Saturday in Navan. Meath came in for some serious criticism after their inept display against Kildare in the Leinster semi-final. Donegal should ease past Meath but, given our recent form, this could be a closer game than we would like. Playing away from home may suit Donegal because the same pressure will not be on the team.

Donegal need the pride and passion associated with championship football. We played with great spirit in the National League and enthused about our new emerging talent. These players should be well bedded into the pace of inter-county football now. They have played for the county at U-21 level and need to have the desire to step up to the plate at senior level. Our seasoned players are playing below par too. We still have a great team who are simply not firing.

We have to get over the disappointment of losing to Tyrone and move on. This is what great teams do. Our next opponents Meath are a poor outfit. They have struggled in recent year to bring back the glory days of the late 80s and mid 90s. Donegal are still perceived as one of the ‘big guns’ in Gaelic football. Meath will hold a certain amount of fear for us and will not want to suffer another embarrassing display as they did against Kildare. Meath, like any Leinster team, will be dogged as Longford were and Donegal will take nothing for granted.

If we do get over the Royal county then we will face Cork, Roscommon or Galway. I expect Galway to beat Roscommon this weekend in the Connacht final which will leave Cork or Roscommon. Neither are exactly setting the championship alight but they are better quality opposition than Longford or Meath. I still believe that we can recover from our poor showings against Tyrone and Longford.

As stated above, we are still in the hunt while many others have fallen by the wayside. Lucrative games lie in wait for Donegal. For Rory Gallagher and his players, I am hoping that we can recapture our form because of the effort and sacrifice that they all have put in for the county. It’s easy to be critical looking in from the outside but, I know what they all have given up to represent us, the supporters. For the players, it’s a great honour to dawn the county jersey and especially Donegal where we have brilliant followers and hold a deep passion for the game. We had two off days, where we lost one and won the other. We know deep down that we need to improve considerably from our last showing. We can if we bite the bullet. In championship football, there’s nothing to beat playing with passion. We have the talent, all we need is that cutting edge.

Because Donegal senior men were playing last weekend, it would be easy to forget about our senior ladies who beat Monaghan in the Ulster final in Clones last Sunday by eight points. Monaghan won three out of the last four provincial titles which makes this win all the more special. After the ladies’ defeat to Cork in the league final earlier this year this is a great and deserving response from the squad. Well done to team manager Micheal Naughton, his backroom team and all the players on their brilliant victory.