Donegal v Galway: The Super 8s are in sight! 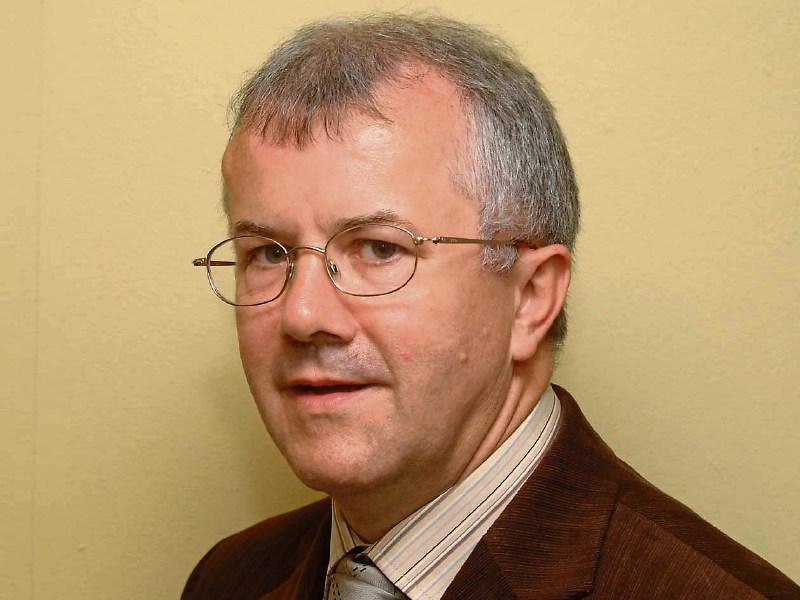 The thought struck me this week that Donegal are one game away from what will be termed the ‘Super 8s’ next year.

A refreshing display on Saturday last in Pairc Tailteann in Navan sent a huge Donegal support home happy. They had witnessed Donegal players give their all and deservedly come out on the right side of the result.

The energy and drive which was seen right throughout the team was a long way removed (in the right direction) from what was on view the previous week in MacCumhaill Park against Longford.

Both teams deserve credit for making it such an exciting contest. Meath went down with their boots on, although I felt Donegal were the better side on what was a beautiful evening for a game of football.

But getting back to the thought that was in my mind this week, and the ‘Super 8s’. If Donegal can get past Galway on Saturday week, they will have played five championship games. Next year that would qualify them for three further games on successive weekends. Imagine that schedule for the team and the supporters.

On the other side of the coin, Dublin and Kerry will hardly have had two or three challenge games and will be completely fresh for the three games in the ‘Super 8s’.

It’s hard to see how it will advance the football championship. It will be even more readymade for the big teams to keep on winning. There will be teams that will reach the last eight who will not be anywhere near competitive enough against the Dublins and Kerrys and could end up being embarrassed.

And what about the cost to the supporters, who may have to fork out for eight championship games in that period.

The sooner there is an Open Draw with all counties playing the same number of games the better. Only then can the GAA Championship be seen to be fair to all counties.

With all that said it is great to be still in the championship this year. The young guns will have learned a lot on Saturday evening playing in front of a really passionate crowd. What was so different on Saturday evening was that a large number of the team were really up for the battle, and you always have a chance when that is the case.

It will be another step up when they face Galway in Markievicz Park, Sligo, on Saturday week as the Tribesmen will be carrying some hurt into that contest, having lost their Connacht title to Roscommon. Word on the ground is that they were over confident, but they could have few complaints as the Rossies cut through them at will in the first half and the game should have been done and dusted at half-time.

Donegal manager, Rory Gallagher, I’m told was in Pearse Stadium for the game and should be in a good position now to plan for their encounter in Sligo.

It was very interesting reading Jim McGuinness’s column in the Irish Times this week, speaking about his first week in Beijing in his new role as assistant manager of Beijing Sinobo Guoan.

It seems that the language barrier is not really a barrier at all, with so many interpreters on hand to decipher the commands and plans of the management team.

With Chinese, Brazilian and Turkish players involved as well as the manager, Roger Schmidt being a German, McGuinness likened it to being at a wake back in Ireland when the rosary is being recited. One person starts, and then all the other voices kick in.

He says he was amazed at how well the messages were taken on board and carried out by the players in their first game on Saturday last when they defeated the league leaders 2-0. The game was live on Sky Sports and I’m sure there is going to be plenty of interest in Beijing Sinobo Guoan because of McGuinness’s involvement. Their result each weekend will be talked about in the same terms as Manchester United, Liverpool, etc.